You can see the WWL’s story in the video below. WWL TV should have the story up on their LINKS ON 4 page soon. 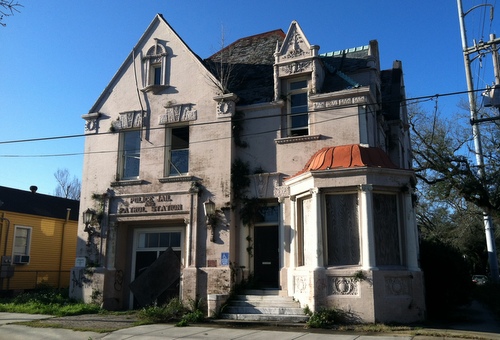 UPDATE: A “Police Jail and Patrol Station” built in the turn of the 20th century in the Esplanade Ridge neighborhood was auctioned off for $175,000 Friday, according to city officials.

The 6,291-square foot Queen Anne and French Renaissance Revival-style building, located at 2552 St. Philip Street, was given a market value of $175,000 in September 2012.  It is “in very poor condition,” with “substantial flooding and roof damage,” according to an appraisal done by Stegall, Benson and Associates, LLC for the city of New Orleans. 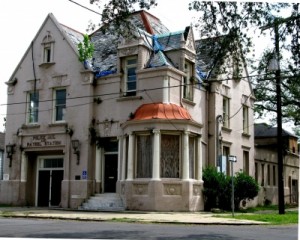 You may remember that I have been passionate about the restoration of 2552 St. Philip for many years now. I happened upon the property while surveying the area after moving to Faubourg St. John after my previous house was destroyed by the Federal Flood. I literally gasped when I first saw the property. It is a stunning architectural gem of serious historical significance.
I am happy to announce today that dream of getting the property restored may indeed become a reality… with your help. You see, the city wants to auction 2552 St. Philip off to the highest bidder. I hear you saying, “so what, I can’t afford that!” Maybe not, but you may know someone who can. Let’s work together to find someone who will provide the care and restoration this property so desperately needs. 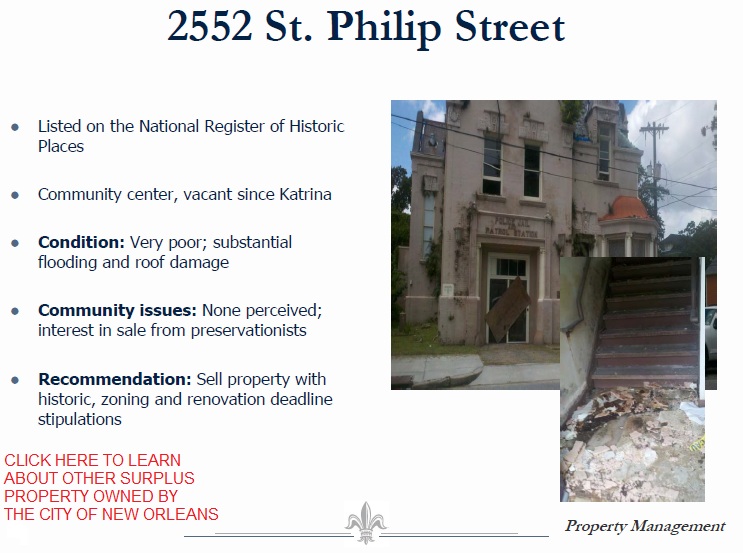 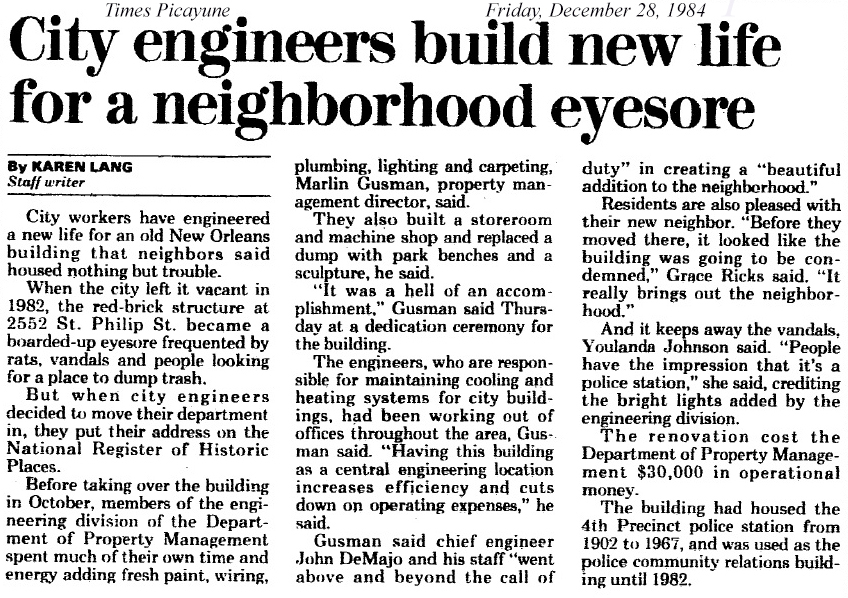