Please read the following city and state ordinances we’d like you to be aware of during the Mardi Gras season. New Orleans Police officers will be enforcing these laws along parade routes first and foremost to keep you and the people around you safe. Superintendent Ronal Serpas’s advice: “Common sense, common courtesy, common safety”.

Louisiana Revised Statute 14:95.1.1
Illegal Carrying of a Firearm at a parade with any firearm used in a commission of a crime of violence. This is punishable by a mandatory 1 to 5 year prison sentence.

Louisiana Revised Statute 14:95.2.2
Reckless Discharge of a Firearm at a parade or demonstration. This is punishable with a 5 to 10 year sentence; a mandatory 3 year prison sentence if convicted.

Section 34-32 of the Municipal Code: Roping off Areas:
It shall be unlawful for any individual, organization or corporation to fence, rope off, or stake out any area of public property along a parade route except when necessary to protect plants, shrubbery, trees and other landscaping materials with the approval of the department of Parkways and Parks. Each private property owner shall notify the Parkway and Park Commission at least 30 days prior to the date of a parade in writing and shall submit a detailed drawing of the planned protective enclosure device. If the private property owner is not notified in writing by the Parkway and Park Commission within 10 days of the parade date, it shall be assumed that the proposed protective enclosure device is approved.

Section 34-33 of the Municipal Code: Ladders:
All ladders used by parade spectators shall be structurally sound. No ladder, chairs, ice chests, chaise lounges and other similar personal effects shall be placed in intersections or between curbs of public streets during a parade. Ladders shall be placed as many feet back from the street curb as the ladder is high. Additionally, the practice of fastening two or more ladders together shall be prohibited.

Section 34-29 Throw Backs
It is unlawful for a person to throw any objects at a float or any participant in a parade. 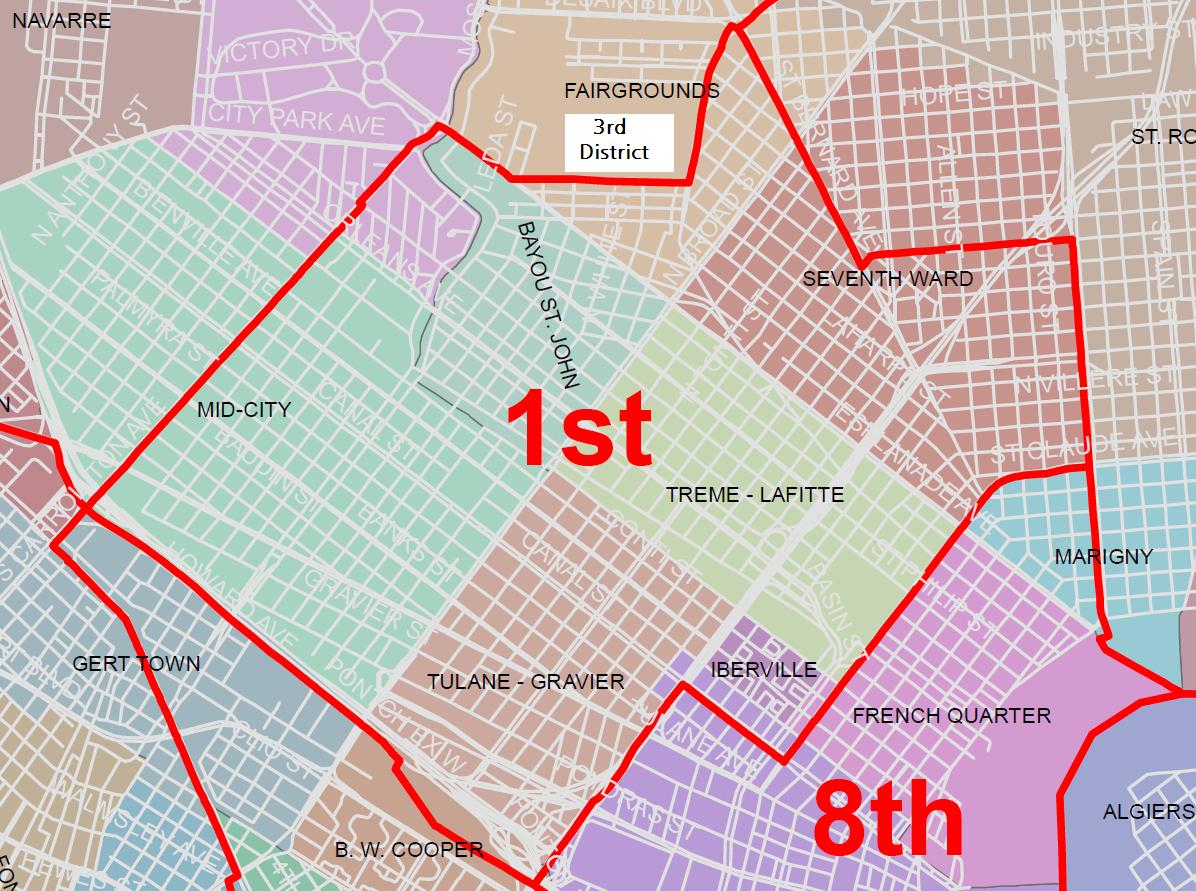