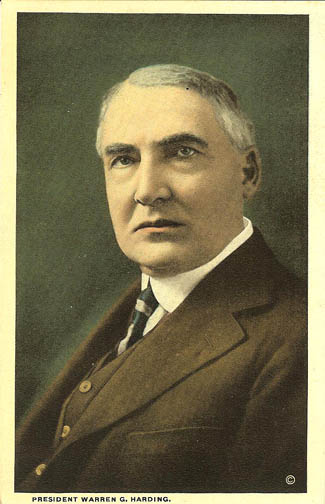 The Sunday Postcard from Home will be steering to a bit of a deviation from the local emphasis it’s had in the past.

Many thanks to Robert Thompson for allowing use of his collection to help continue the weekly POSTCARDS from HOME you see here at FSJNAdotORG every Sunday. 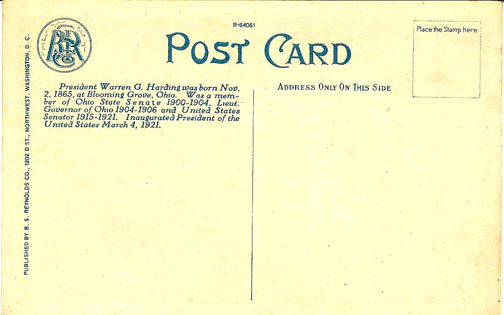 “Walter L. Cohen of New Orleans, one of the first African-Americans to hold a national office was appointed by President Warren Harding as Comptroller of (U.S. ) Customs. At the time, the New York Times referred to the office as “one of the most lucrative federal offices” in the South. Later Cohen became the founder and president of the People’s Life Insurance Company in New Orleans, a large industrial company whose clients were African-Americans. Cohen was a member of Corpus Christi Catholic Church in New Orleans. He died in New Orleans and is interred here at St. Louis Cemetery III. The Walter L. Cohen Senior High School in Uptown is named in his honor.”