The Office of Performance and Accountability is responsible for many of the “stat” programs. Below is a presentation made to the New Orleans City Council on November 11, 2011. The presentation is about an hour long and takes a few minutes to load up. Please be patient! 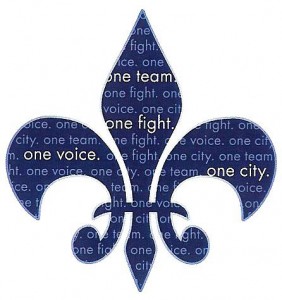