photo sent in by Robert Thompson

Robert Thompson reported that at 7:30 a.m. this morning two folks met by accident at the corner of Broad and Esplanade.

Please slow down, the life you save may be your own.

info below gathered by Charlie London 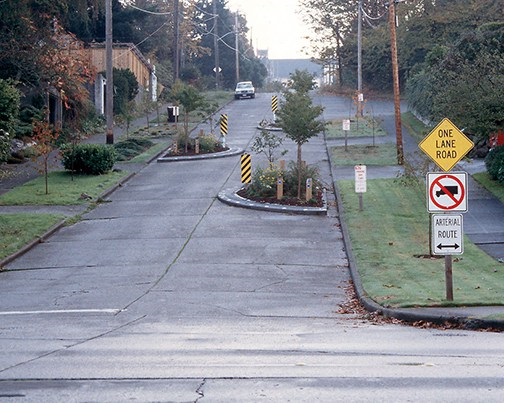