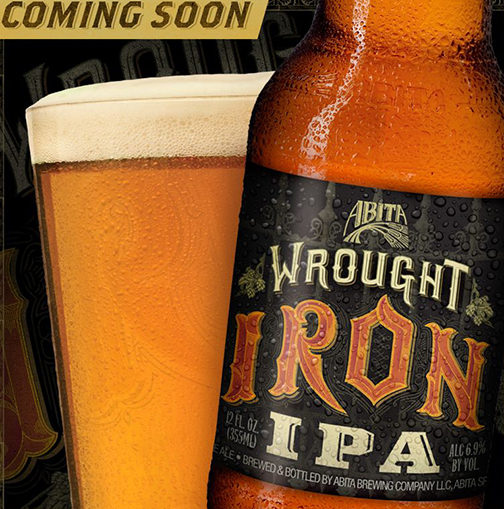 Embodying the indestructible, resilient nature of New Orleans. This bright IPA has an intense hop aroma and flavor and is brewed with pale malt.

Please visit the link below for the rest of the story…
http://www.noladefender.com/content/abitas-wrought-iron-ipa-debuts-fall 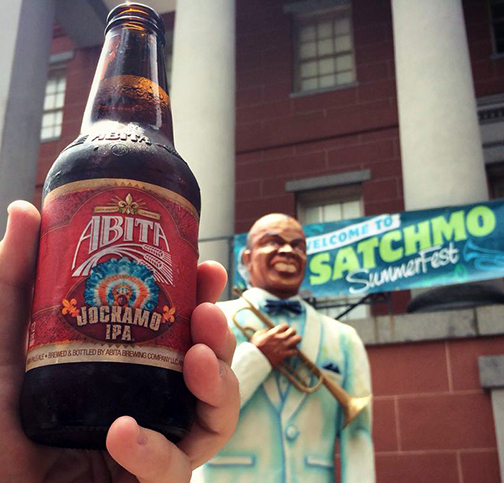 Click on either photo above to learn more
about the Abita Brewery.

UPDATE:   The threat (bad weather) has caused at least one local entity to activate their tropical weather plans. The Fair Grounds Race Course was planning to open their annual Quarter Horse meet, and race some zebras and ostriches on Saturday night.

However, the threat of tropical weather has led the Gentilly track to evacuate the 1,000 horses and other animals in their barns.   Fair Grounds Director of Marketing Mark Conner said the process to evacuate takes several days in advance of a storm.  If you wait too long, you get to a point where it’s not safe,” he said.

The opening of the Quarter Horse season is now slated for Wed., Aug. 21. Exotic animal racing is canceled for Saturday, August 17, but will go on as planned on August 24.

NEW ORLEANS – Zebras, more ostriches, more beer, more horses and more races will make the sixth Summer Quarter Horse Meet at Fair Grounds Race Course & Slots the biggest New Orleans has ever seen. The exotic animal racing nights that have become an August rite of summer will be, (cancelled due to probability of rain)  August 24 (still scheduled), while the American Quarter Horse season will be expanded to 14 racing dates, Wednesdays to Saturdays from Aug. 16 to Sept. 7. 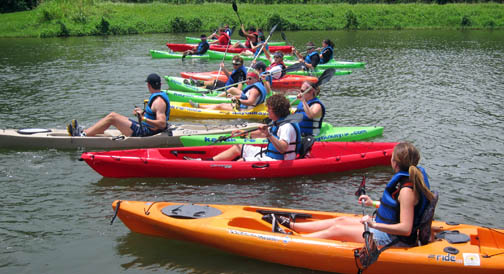 Though it is not often appreciated as such, Broad Street is one of the most important cultural districts in the city, as evidenced by the fact that two state-designated Cultural Districts are located within the Broad Street Main Street boundaries. Broad Street is critical to the hydrologic, industrial, and cultural history of the city history: the city`s famed pumping stations are located along Broad, many of its original industrial and commercial pathways crisscross the corridor, and several of the city`s rich cultural traditions evolved along Broad and in its surrounding neighborhoods. Chief among these is the brewing history of New Orleans, and Falstaff and Dixie brewery buildings are testaments to this history and tradition.

The Brewhaha on Bayou Road, just steps from Broad St, celebrates New Orleans` love affair with all things brewed (which, according to Wikipedia, is defined as anything soaked, steaped, boiled, or fermented). First among these is coffee and beer, where the city has a rich history of coffee and beer brewing. A significant amount of this history centers on the historic neighborhoods lining Broad Street. New Orleans` coffee culture is intimately tied to the market society that the city enjoyed until World War II, where the only open flames permitted in the city`s extensive market system was for brewing coffee. From this, we have Cafe Du Monde, Morning Call, and the European-style cafe-culture that pervades the city. One of the city`s most famous markets–the Treme market–was located only a stone`s throw from the site of the Brewhaha, and many of the giants in coffee industry still call New Orleans home–from Folgers (which still has the country`s largest coffee roasting plant in New Orleans East), Standard Foods, and Community Coffee (creators of coffee and chicory) have a lot to tell. The coffee history of the city, and all of the ways that it pervades New Orleans culture, will be a story told and enacted at the Brewhaha on Bayou Road.

Similarly, the brewery history of New Orleans is squarely centered at the intersection of Broad Street and Tulane Avenue, where the Falstaff and Dixie Breweries still stand as monuments to the former stature of brewing in the Crescent City. New Orleans was once the brewery capital of the South, and this rich history–especially of the german immigrants who settled in the Tulane-Gravier neighborhood- -is one that is infrequently recognized. From historic giants like Dixie, Jax, and Falstaff to modern-day favorites like Abita, Heiner Brau, NOLA Brewery (all of which were recently featured in the New York Times), the vibrant beer history and culture of New Orleans will also be on display at the Brewhaha.

Brewhaha will be held in the historic setting of Bayou Road, one of New Orleans most historic streets and neighborhoods. Since the 1700’s Bayou Road served as a route for Native Americans to travel and trade in the French Market. Today Bayou Road is the location of several small businesses, shops, restaurants, child care centers, book store, and beauty and hair salons. Brewhaha on Bayou Road will celebrate the legacy of commerce and business on Bayou Road.

The block party style street festival will feature a main performance stage with local talent Sharon Martin and First Take and J.D. Hill Blues Band. One of our main highlights will be a musical performance by Zion Trinity whose members also own King & Queen Emporium located on Bayou Road. Community Book Center will feature author signings, kid’s activities and many other cultural
presentations.

Myriad cafes and coffeeshops will be invited to sell their wares and showcase the many ways of brewing and enjoying coffee. Several demonstrations and presentations on coffee and beer–from brewing techniques to the history of each in the city–will also be on display. Food and beverages will be available for purchase at Bayou Road restaurants, Coco Hut and Cajun King. The festival will also feature local food vendor booths and arts and crafts vendors.

Supervised Parking is available in the neighborhood. This event is free and open to the public. 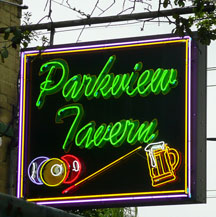