photo from WWL-TV. article excerpted from the New Orleans Advocate 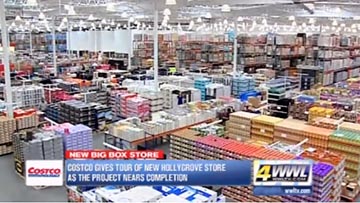 “Any of us who grew up here know that we have spent our lives going to Jefferson for a lot of our shopping,” Councilwoman Susan Guidry said. “It is very exciting to think of the people from the suburban parishes coming into New Orleans.”

Guidry, whose district includes the Costco Wholesale store opening today on South Carrollton Avenue, is among scores of New Orleans officials who are hopeful that the superstore will help to stem the steady flow of sales tax dollars that have been pouring out of the city for years.

Costco is part of a string of big-box style retailers and chain stores that have either opened, announced plans to move in or are under construction in New Orleans. Wal-Mart is building two stores, one in Gentilly and another in New Orleans East. A Whole Foods Market is nearing completion on North Broad Street. A mile away, the new Mid-City Market houses a Winn-Dixie. In Algiers next year, a Petco, Ross clothing store and Mattress Firm will open in Algiers Center.

All told, the major retail projects expected to be completed by the end of 2014 add up to 1.5 million square-feet of new development, according to the New Orleans Business Alliance.

City officials believe those additions and others will pump long-lost sales tax revenue into New Orleans. Costco, some think, could also send a good number of suburban shoppers back into the city looking for deals, as it is the retailer’s first store in the region.

Sales tax collections in Jefferson Parish have long surpassed those in New Orleans.

Last year, for example, Jefferson generated $310.7 million in sales taxes, excluding taxes generated from the sale of food and drugs, automobiles and hotel and motel rooms in the parish. Orleans Parish brought in just $162.9 million, but that includes every category, meaning the gap between the two parishes is even greater. 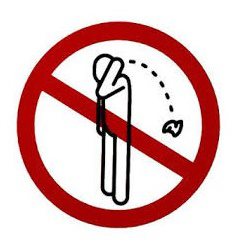