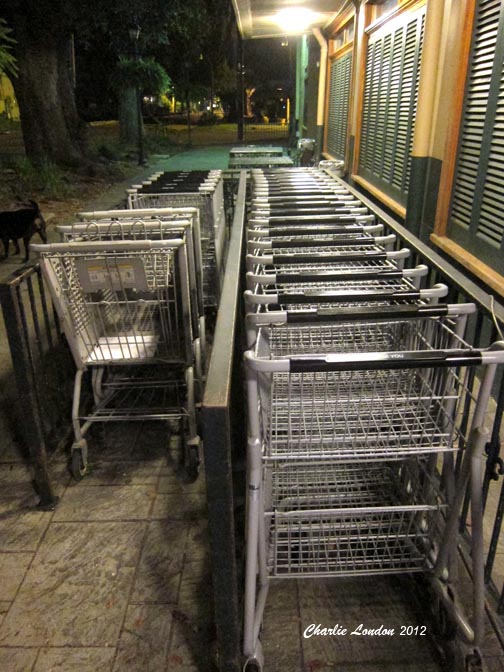 Do you have a recent picture or a historical one of any aspect of Faubourg St. John? 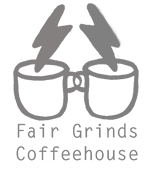