Starlight Racing at the Fair Grounds 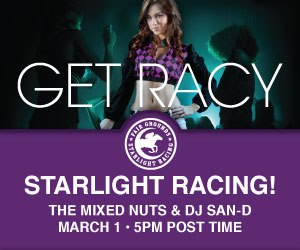 The 2013 Starlight Racing series returns this Friday with music by The Mixed Nuts in the Clubhouse and DJ San-D in the Miller Time Beer Garden. The Starlight food lineup includes BBQ n’ Some, NolaGirl, Crepes a la Carte and Ms. Linda the Yakamein Lady. 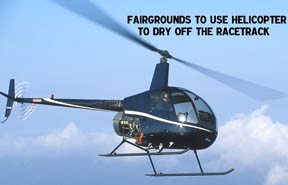 On Friday, January 25th from 10 am to 12 noon, the Fair Grounds is using a helicopter to help dry the turf track. This is not a usual practice but one that apparently has been used with success. Although they are using a small helicopter, they are cognizant that the sight and sound of a low flying helicopter may cause concern. Please pass the word and do not hesitate to call the Fair Grounds security office at 504-948-1127 if any issues arise. 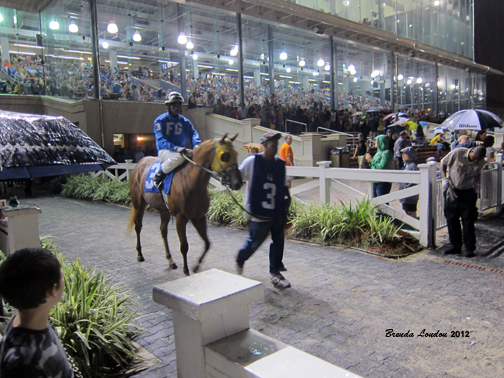 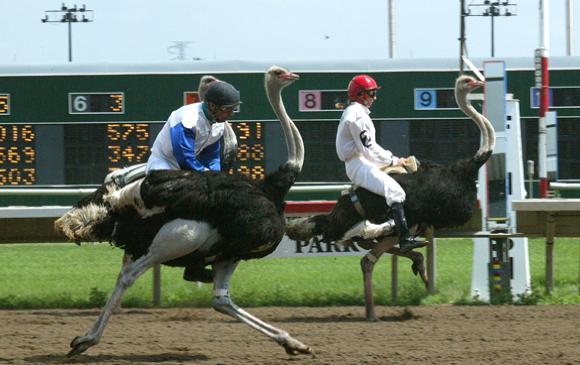