On February 8, 2016, the dead tree at 3309 Grand Route Saint John once again relieved itself of branches.  This time one of the branches shattered the glass sunroof of the resident’s vehicle.

Many thanks to 311, Anne MacDonald of Parks and Parkways, The Parks and Parkway crew, and Mary Cunningham in the District A office of the City Council for their quick action to resolve this hazardous situation. 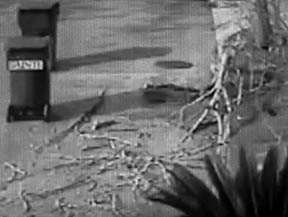 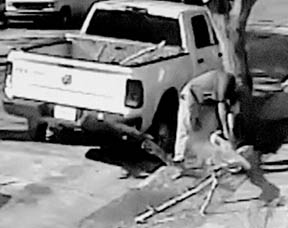 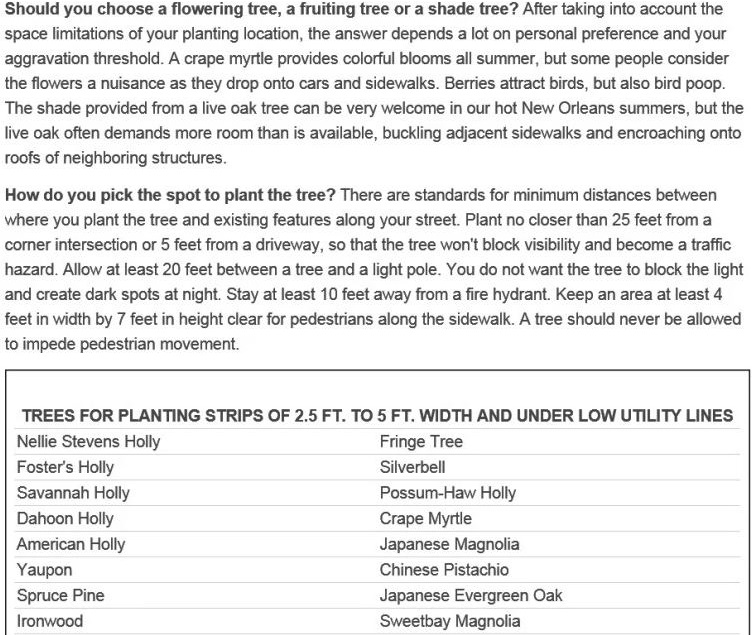