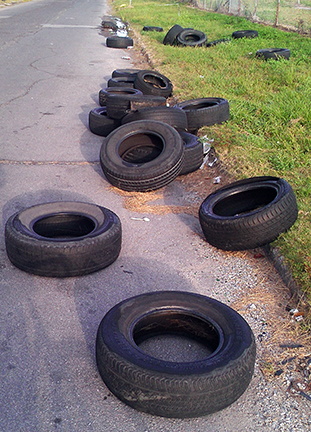 Please share this Sunday’s event with your networks: http://tinyurl.com/kjznotvInline

We will meet at Jefferson Davis Parkway and Conti Street at 10:30am. Bring bags and gloves if you can, but we will provide a limited supply. Trash mob lasts only an hour, so bring friends to make that hour count!

Upcoming trash mobs:
Please contact us if you would like to jump in for any of the open days for which we don’t have anything scheduled yet. Most listed below are very tentative, so don’t hesitate to request a trash mob for a specific littered location!