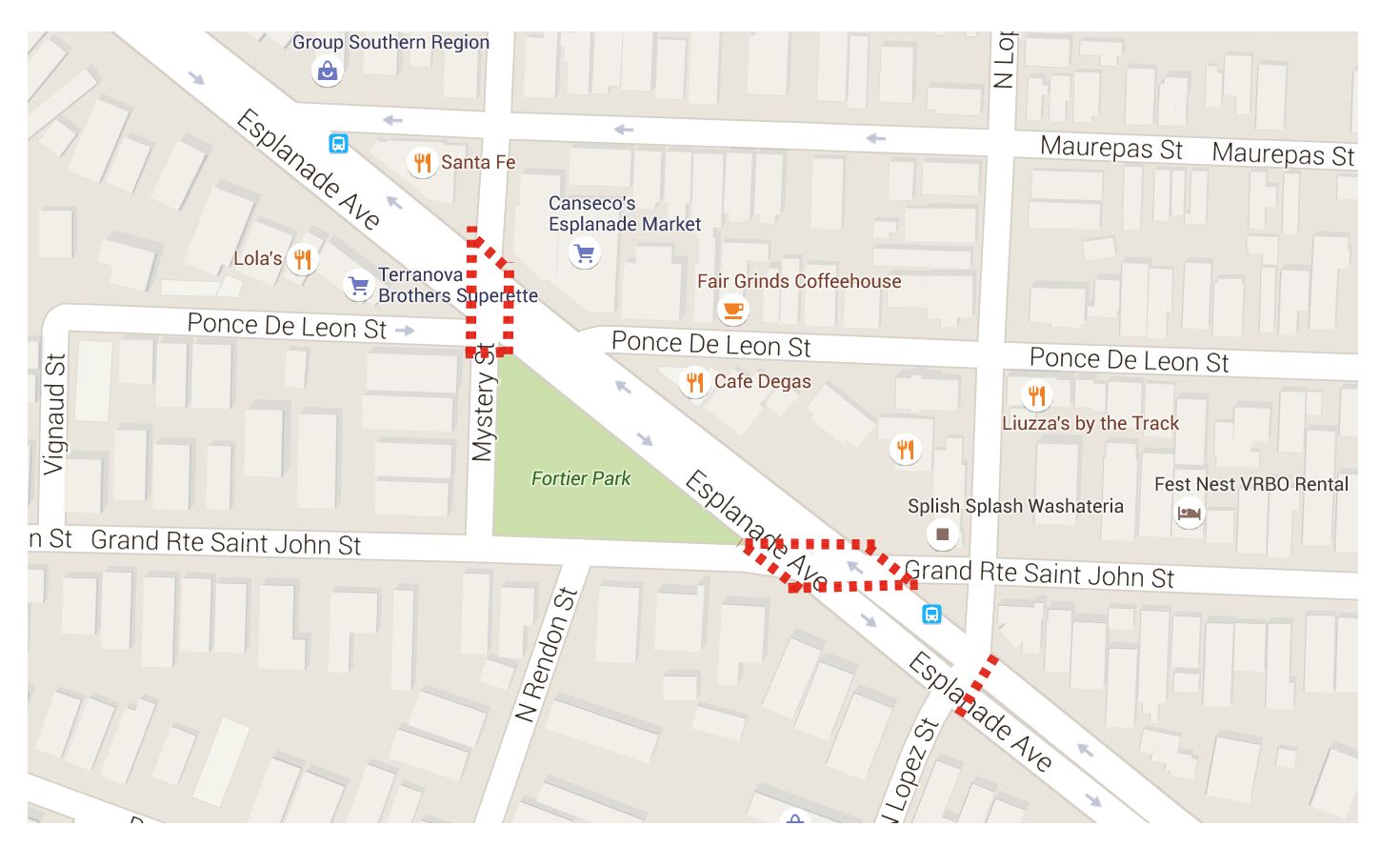 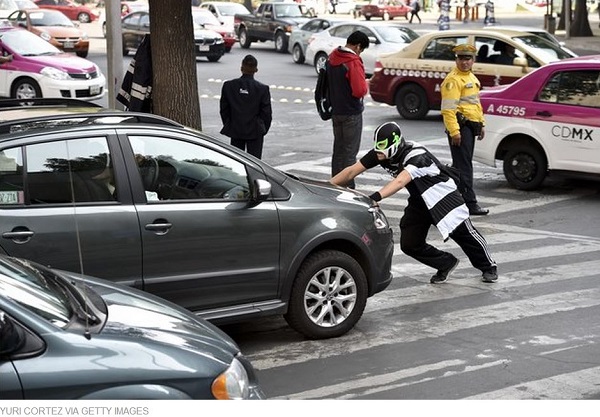 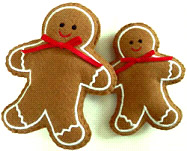 On Friday, December 16th, the American Red Cross SELA Chapter will be distributing cookies to the New Orleans firehouses to show our appreciation for all they do for our community. There are three simple ways YOU can help:

1.) Bake some cookies! There are around 600 firefighters in New Orleans, so we need LOTS of cookies! Please bake a dozen or more of your favorite cookies and bring them into chapter HQ on Thursday, December 15th. Our goal is 60 dozen (WOW), but I know we can do it!

2.) Say thanks and send some holiday cheer! We will be attaching thank you/holiday cards to the cookies, so if you would like to write a letter of appreciation or send a card, we will need those by Thursday, December 15th.

For any questions or to sign up to help with delivery, please contact Aimee Mankins at (504)620-3131 or via email at amankins@arcno.org.

As always, thank you for all that you do for the American Red Cross and for New Orleans! Happy Holidays!