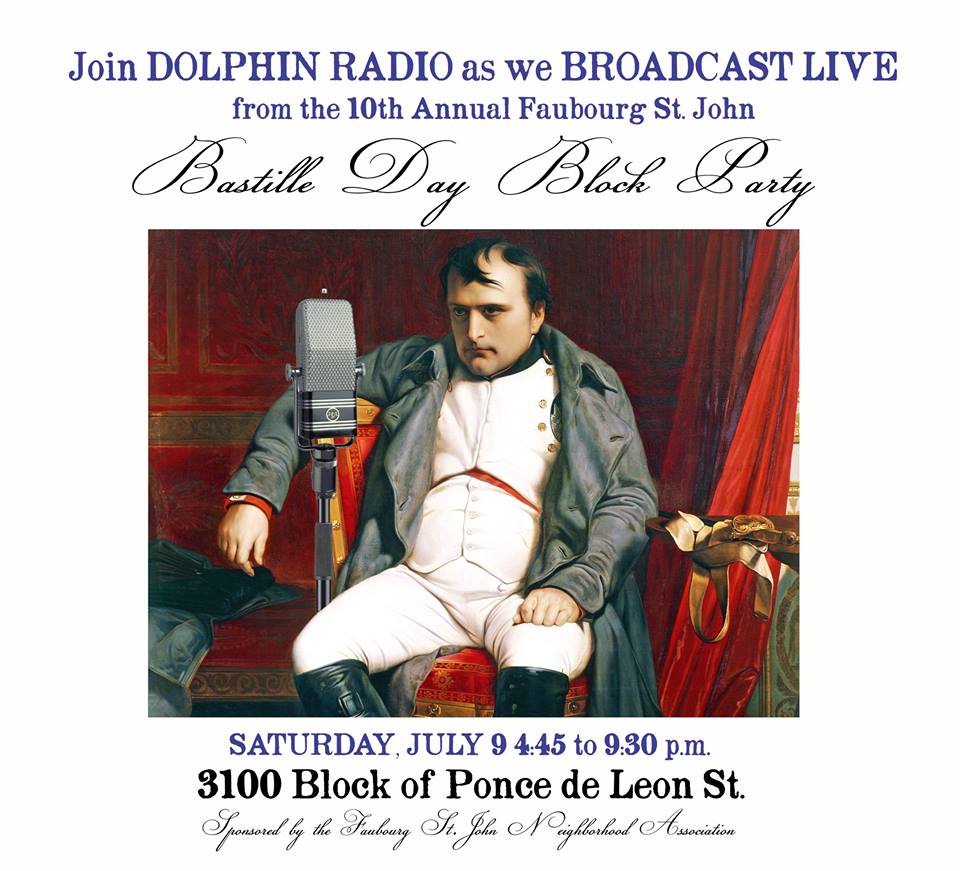 Win a prize for the best costume as Marie Antoinette or Napoleon!

It’s a Block Party! Celebrate Bastille Day in the original neighborhood of the French Creole aristocracy. The 2016 Faubourg St. John Bastille Day celebration will be on Saturday, July 9, 2016, between 4:45 PM and 9:35 PM with food, music, children’s activities, and an art market.

For your entertainment, Harmonouche with Raphael Bas and Lil People Brass Band will perform and Cynthia Scott will sing her powerful rendition of La Marseillaise. Dance to fun tunes by Ukulele Jake. Dress up as Napoleon or Marie Antoinette for the Costume Contest and receive a prize!

Meet, Eat, Drink, and Dance in the street with us! 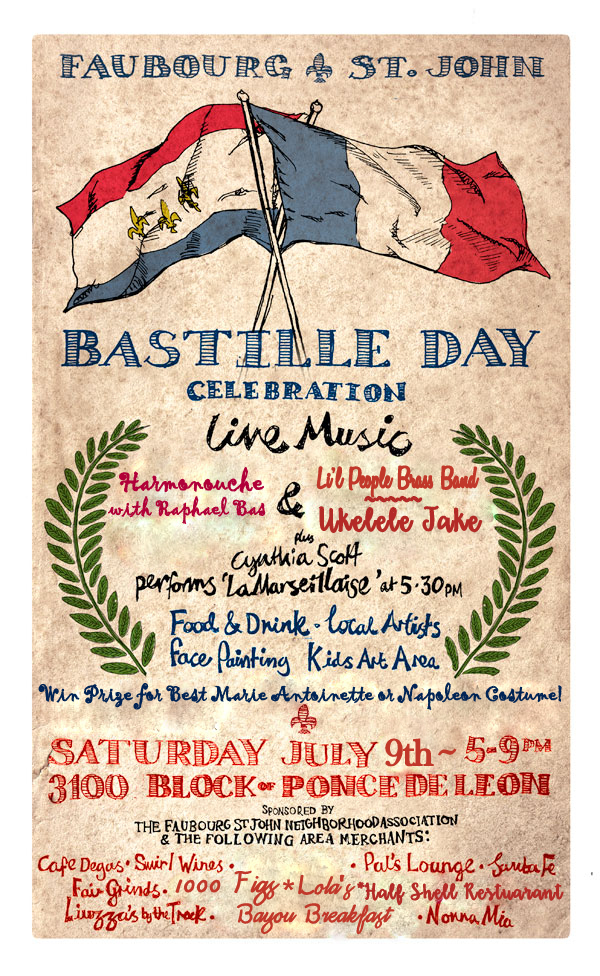 Many people will enjoy the Faubourg St. John Bastille Day block party in the 3100 block of Ponce de Leon in New Orleans on Saturday, July 9, 2016. The celebration will include food, music, children’s activities, and an art market. 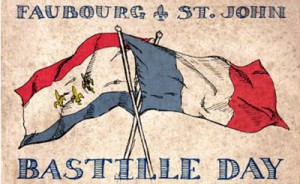 The Faubourg St. John Bastille Day party on Saturday, July 9, 2016 features live music, food and drinks to toast the memorable occasion. This is a family-oriented event with fun things for the kids to do, including arts and crafts and games. All of the neighborhood’s stores and businesses actively participate. 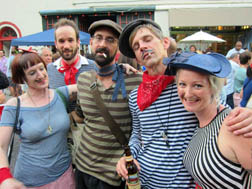 HARMONOUCHE WILL BE AT THE 2016 Bastille Day Block Party in Faubourg St. John

UKELELE JAKE WILL BE AT THE 2016 Bastille Day Block Party in Faubourg St. John

Adult Education at Delgado is a free, open-enrollment program that offers a variety of classes designed to help students in New Orleans meet their academic, professional, and personal goals. Some of these goals include:

With classes available at six academic sites throughout the city and sections that meet in the mornings, afternoons, and evenings, most students are able to find a class schedule that works.  And with nearly fifty qualified instructors and tutors, the Adult Education Program is ready to help any students continue their education and career!

Click on the program pages below to learn more about the types of courses offered in Adult Education:

Our next in-person registration event for CCR and ELL students is:
Friday, December 15, 2017 | 8am to 12pm
Registration is located in our new location in Building 7, Room 170. Click here for a campus map!

Can’t attend an in-person registration? You can now register online!
Visit www.dccaep.org.
Register by December 15, 2017 to start classes on January 16, 2018.

Students must be 16 and older to register.
16 and 17-year-old students should contact the office about special registration requirements.

The deadline to apply for online Adult Education classes is:
Wednesday, January 31, 2018
Click here to learn more and apply online.

Welcome to the Adult Education Program at Delgado Community College!

The Adult Education Program at Delgado is a free, open-enrollment program that offers a variety of classes designed to help students in New Orleans meet their academic, professional, and personal goals. Some of these goals include:

With classes available at six academic sites throughout the city and sections that meet in the mornings, afternoons, and evenings, most students are able to find a class schedule that works.

With nearly forty qualified instructors and tutors, the Adult Education Program is ready to help any students continue their education and career!

Upcoming registration dates are as follows, and additional details about each course offering are available at http://www.dcc.edu/academics/adult-ed/default.aspx 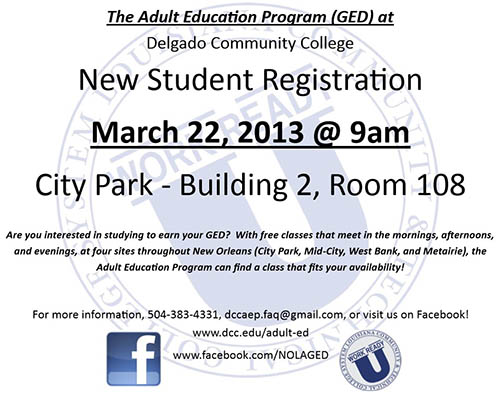 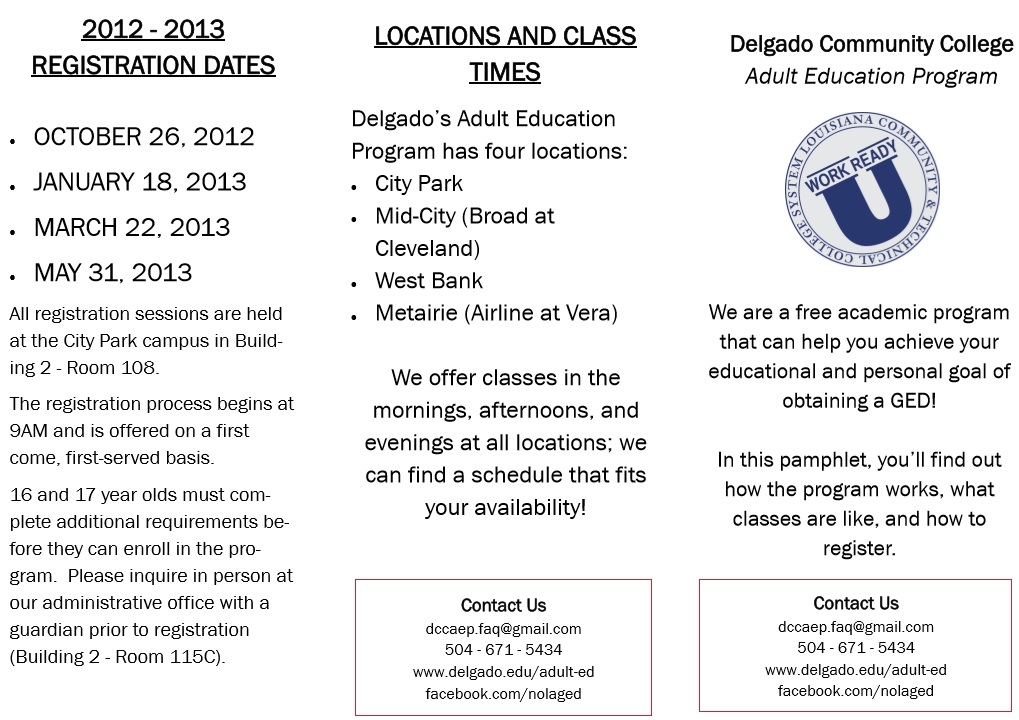 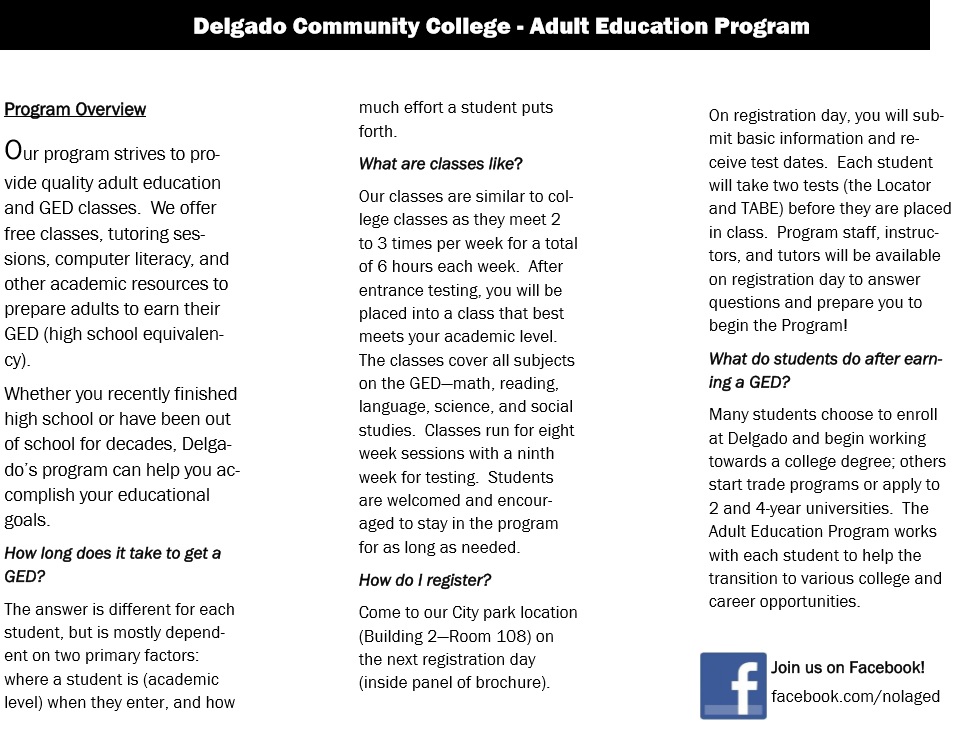 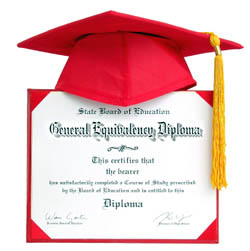 New Student Registration for the Adult Education (GED) Program at Delgado Community College is upon us again. Registration will take place on March 22, 2013 at 9am in Building 2, Room 108 on the City Park Campus.

As always, the program is free and open to any adult that is seeking a GED. Offered are structured classes in the mornings, afternoons, and evenings, at four sites throughout New Orleans (City Park, Mid-City, West Bank, and Metairie), and we are flexible in finding a class schedule that fits any student’s availability. Students are welcomed and encouraged to stay in the program as long as needed. We also offer unique opportunities for students to begin college level classes at Delgado as they finish earning a GED. Additionally, we offer several other programs, including:

•Free ESL classes at our Metairie Campus – Registration for our ESL Program will be held on Tuesday, March 19th, 2013 from 9am-12pm at our Metairie Campus (5200 Blair Drive)
•Free Computer Literacy seminars at our City Park location that are held every Friday from 1-3pm in the Library Classroom (Bldg. 10, Rm. 134)

As one of the largest and most successful Adult Education programs in the city and state, we are looking forward to continuing to provide high quality education programs to students without a GED, and propelling them towards college and career pathways.

Please do not hesitate to contact me with any questions or comments. 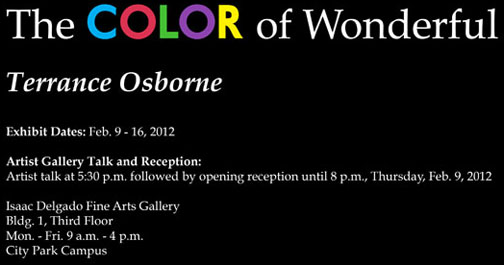 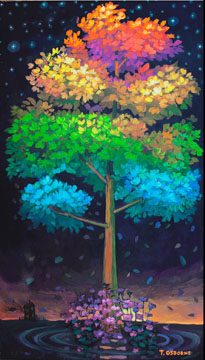 Faubourg St. John neighbor and Gallery Director of the Isaac Delgado Fine Arts Gallery at Delgado Community College would like you to know about a gallery talk and reception with Terrence Osborne. The mission of the gallery is to serve not only the students, but also the community in which the college is located. The mission is strictly educational. The gallery talk and reception are free and open to the public.