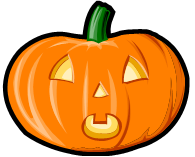 Dear friends,
We are having a Halloween party on Sunday October 30th with a special happy hour from 7pm to 9pm, live jazz on the patio, and a pumpkin carving competition

We look forward to hosting you on October 30th 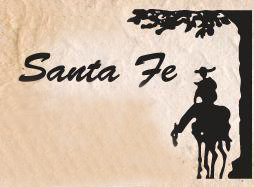 Café Degas was named after the 19th century French Impressionist, Hilaire Germain Edgar Degas, who in 1872 visited New Orleans and stayed for a short time down the street at 2306 Esplanade Ave.

French artist and restauranteur Jacques Soulas arrived in New Orleans in 1980. He and his friend Jerry Edgar decided to build a restaurant that would be reminiscent of his homeland where diners could experience a French Bistro atmosphere (with a New Orleans touch), good food and an inspired Wine List.

They chose the current location for the old historic charm, the area’s artful and picturesque appeal, and the available space was just right for the effect they were trying to create. Space is indeed tight in this small café and they use the lack of space as an asset. How, you wonder? Well, since there isn’t enough space for storage, everything is bought fresh every morning. Through the years, Café Degas has become a standard for quality of food and service. Cafe Degas continuously tries to perfect the art of enticing the palate with deliciously prepared daily specials and wine selection. Jerry and Jacques hope to see you in person soon. Bon Appetit !!!

“Serving Prime Aged Beef Since 1934”
In 1923, at the age of 15, John Vojkovich left his village of Sucuraj on the island of Hvar for New Orleans. He hoped to go to school when he arrived in New Orleans, but his father told him they both needed to work to save enough money to bring his mother and sisters to America. So it was off to Placquemines Parish to join his fellow Croatians working on an oyster boat. He lasted two months.

As he said later, the mosquitoes were too much for him so he headed back to New Orleans, found a room in a boarding house in the French Quarter and went to work. He worked in a few different restaurants downtown moving from dishwasher to busboy to waiter and eventually managing a restaurant at the corner of North Rampart and St. Philip Street. The restaurant business had gotten into his blood.

In 1934, at the age of 26, he opened Crescent City Steak House at its present location, and we’ve been here ever since. He decided to keep the menu simple and only offer steaks, but not just any steak: only the best, USDA prime aged beef from Chicago. His was the first steak house to bring prime beef to New Orleans. But more importantly, he was the originator of serving “steaks sizzling in butter” for which there have been many imitators and which has become the signature “New Orleans style” of cooking steaks.

John passed away in 1990, but the restaurant is still owned and managed by the Vojkovich family. Crescent City Steak House is New Orleans’ oldest family owned steakhouse and three and four generations of families have patronized this popular establishment. Even though Hurricane Katrina caused us to close temporarily due to flooding, there was never a doubt that Crescent City would be back. We are proud to be a part of rebuilding New Orleans.

On June 19th, 1994, Angel Miranda opened his restaurant, Lola’s, in a beautiful Faubourg St. John location. Since then, Lola’s has been proudly serving the people of New Orleans a taste of true Spanish cuisine. People often confuse Spanish food with Latin American food, but beyond a shared language the two regions do not have much in common in their cuisine. With so much of Spain surrounded by water, the majority of the country is considered to have a Mediterranean diet. Fish and seafood are dietary staples, but wild game and pork is popular as well. The principal spices used in Spanish food are garlic, saffron and paprika, so while the food is flavorful, it is not spicy. You will be able to taste the influence
that Spanish food has had on Creole cuisine. We encourage you to sample many different items on the menu and hope that you will enjoy them and return.

Nonna Mia was born out of love.

Santa Fe was established in the 80’s by German Chef Mark Hollger and his wife Wendy at 801 Frenchmen, it quickly developed an important folllowing as it served the best margaritas and unique Southwestern cuisine with European flair.

Today, the tradition lives on at 3201 Esplanade Avenue under new passionate ownership, still serving the very best margaritas prepared only with the freshest ingredients and top quality tequilas daily, a very rich up-to-date menu including new Latin and Spanish creations as well as the unique classic “Santa Fe” dishes, thus appealing to many different tastes.

Sipping Sante Fe’s fresh fruit frozen margaritas on the covered patio on beautiful Esplanade Avenue, accompanied with freshly prepared complimentary corn chips and salsa, listening to live jazz on Thursday and Sunday evenings and mingling with the many wonderful regulars is the best way to enjoy life in New Orleans. 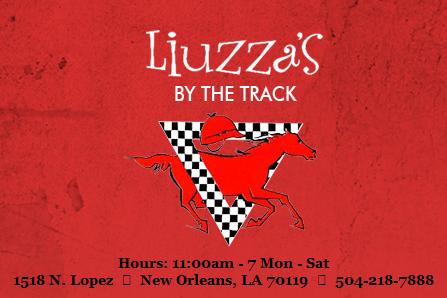 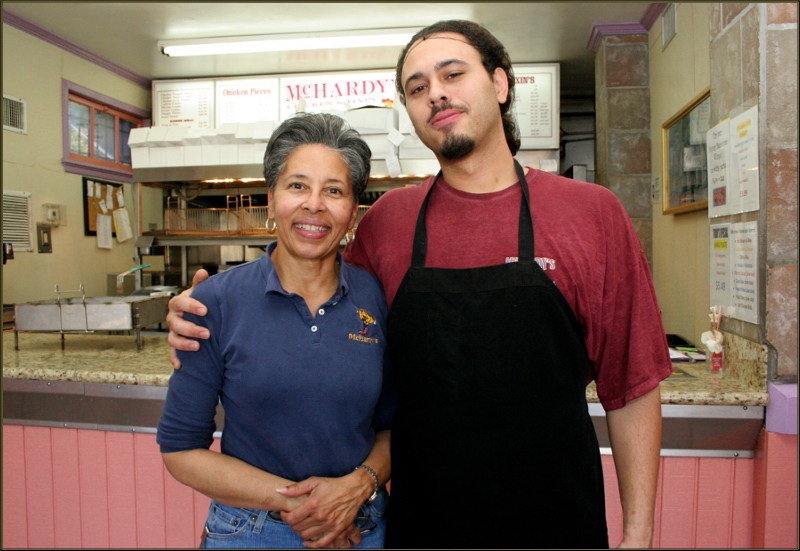 McHardy’s is open for breakfast Monday through Thursday from 6 a.m. until 9 a.m.

A locally-owned family business that serves homestyle fried chicken that is always fresh, hot and good. Our sides are french fries, rolls, peppers and beverages. We reopened after Katrina on Jan. 4, 2006. We live in the area and attend the nearby High School. We participate in Sheriff Marlin Gusman’s work-release program for inmates. We believe in our city and enjoy serving locals and visitors. We specialize in large orders also. We now have fresh fish on Fridays and homemade potato salad Thursday thru Saturday. Close to Jazz Fest!

The half shell is Mid-City’s newest oyster bar on Esplanade Avenue in Faubourg St. John. Their specialty is oyster dishes. They provide a full oyster bar menu for lunch and dinner. The Half Shell also offers lunch dishes such as roast beef po-boys, burgers, shrimp, as well as dinner items including lobster tails, steak, chicken and vegetarian options. The Half Shell is open during the weekdays from 7am – 9pm and the weekends from 7am – 3pm. Stop by for a great seafood and traditional New Orleans style cuisine.

1000 FIGS brings a wide variety of “fresh, seasonal fare like kale salad with squid, lamb with cucumber salad and shrimp with corn couscous.” The hours of operation are 11 a.m. to 9 p.m. Tuesday through Saturday.