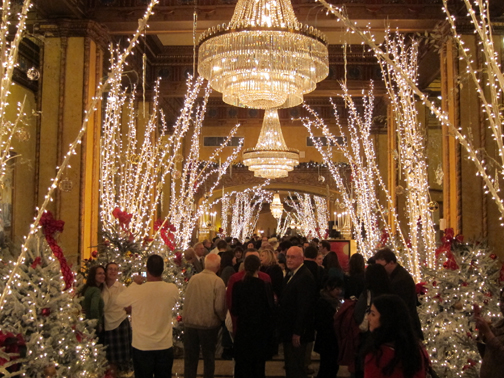 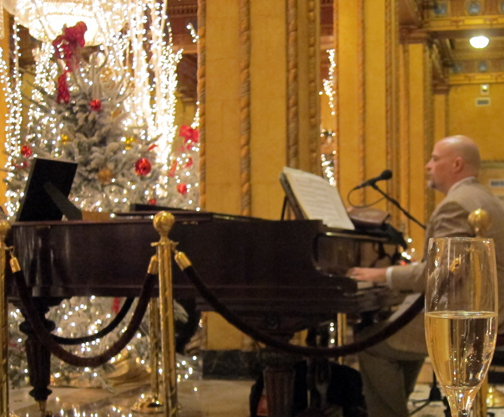 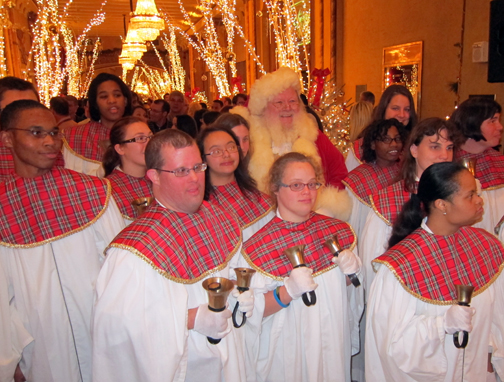 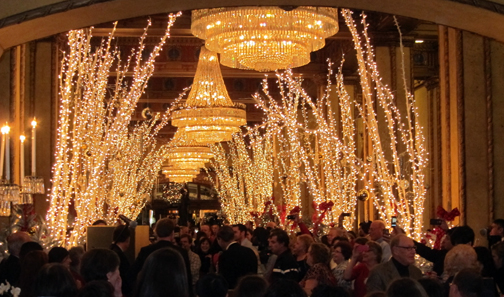 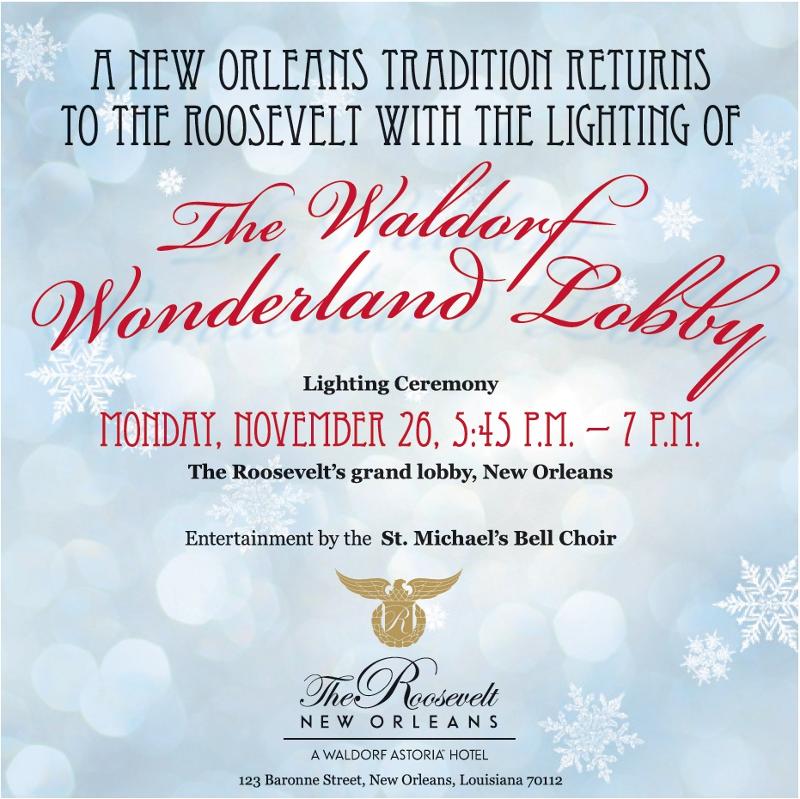 A New Orleans tradition returns to the Roosevelt with the lighting of the Waldorf Wonderland Lobby. Monday, November 26 from 5:45 pm to 7 pm in the Roosevelt’s Grand Lobby at 123 Baronne Street in New Orleans. 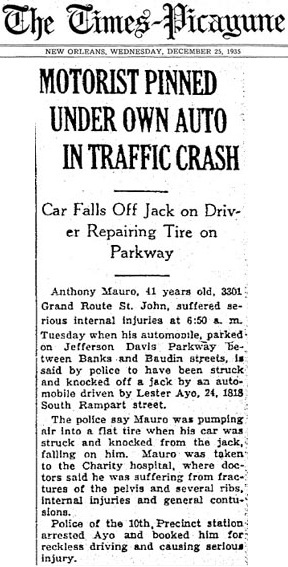 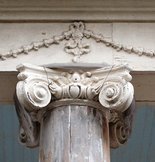 I wanted to let your organization know about the belated Grand Opening Celebration the Mid-City Branch Library will be having on Saturday, Feb. 25th from 11-2 with special events and refreshments. We are located at 3700 Orleans Ave. in the American Can Company building next to the Olive Branch Cafe. I hope some of your members can come see and make use of our branch. Thanks.