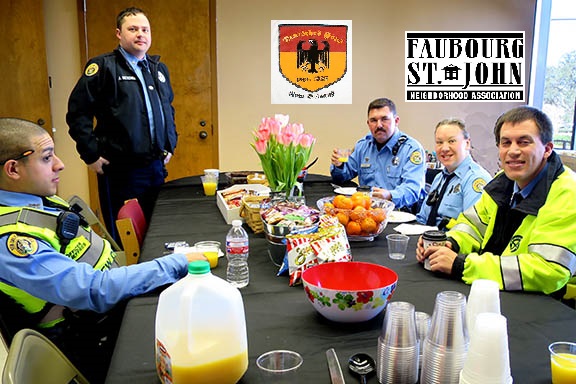 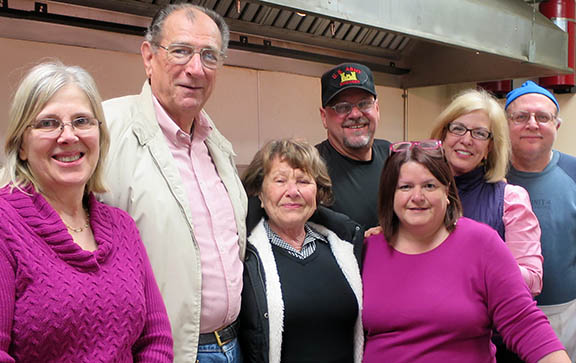 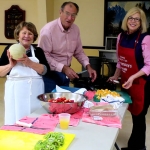 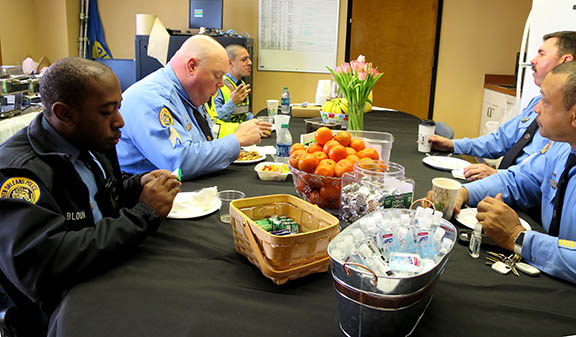 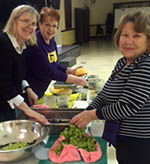 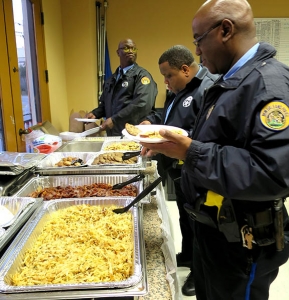 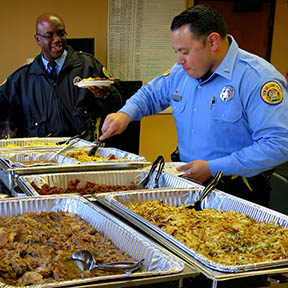 To read about one of the previous Feed the First events click here and to donate or find out how to volunteer for the event email info@fsjna.org.

So, money donated to FSJNA is tax deductible. FSJNA is raising funds to make Desmare Playground a better place for children and adults.

Make your money work for you and your neighborhood. Donate today!

Let’s work together to make Desmare Playground a better place for everyone. Donate today!

The people of Faubourg St. John are always thinking of the neighborhood’s open spaces. From the Bayou to the bridges to the beautiful small parks that connect us, we proudly take a pro-active response to ownership and maintenance of these spaces. The people of Faubourg St. John want to be responsive to the needs of the neighborhood and our growing population of young families; refurbishing Desmare Playground at 3456 Esplanade is the current goal. It can’t be done without your generous support.

The goal of the Faubourg St. John Neighborhood Association (FSJNA) is to revamp the currently worn down playground and make it a more welcoming place for children with the addition of a swing-set (who ever heard of a playground with out swings?) along with a complete replacement of the playground equipment for children, refocusing the basketball court to be “little kid” friendly and re-purposing the space outside of the play equipment and ball field for family wellness as well as “kid-centric” neighborhood events. Bottom line, we want this playground to be a special place for children.

Working with Landscape Architect Dana Brown & Associates (DBA) on the master plan, the Faubourg St. John Neighborhood Association involved the community in the playground planning process. On January 26, 2013 Desmare Playground held a kid’s charrette where neighborhood residents were invited out, with their children to have a chance to draw and express what they would like to see in the new playground redesign.

The event was a success with a number of families showing up and showcasing their creativity. With white boxes and sidewalk chalk the kids drew their playground ideas. These ideas ranged from swing sets to duck ponds. Especially swings!

The new master plan was developed from the charrette input and keeps it simple providing a maximum play experience for the kids but with an eye towards easy maintenance, sustainability in design and solves the storm water management issues with a rain garden. The new features are extraordinary: Swings, new play structures for different age groups, a new exercise station for adults, more integrated circulation, overhead canopy, a new entry with benches and plantings, a tricycle track for younger kids to cycle around, a water fountain that is dog friendly, waste receptacles and a new bleacher area for the adjacent school softball fields. All new design features in the park are ADA accessible, including the aggregate paths.

The phases of development for the new Desmare Playground are designed to be implemented as the Faubourg St. John Neighborhood Association raises funds. Each phase of development can be constructed in pieces or as a whole.

Fund raising is the hard part; we have already raised funds and paid for the design work. Our plans are approved by the City of New Orleans. The thermometer below shows where we are so far. The first goal is to get those swings in!
Phase 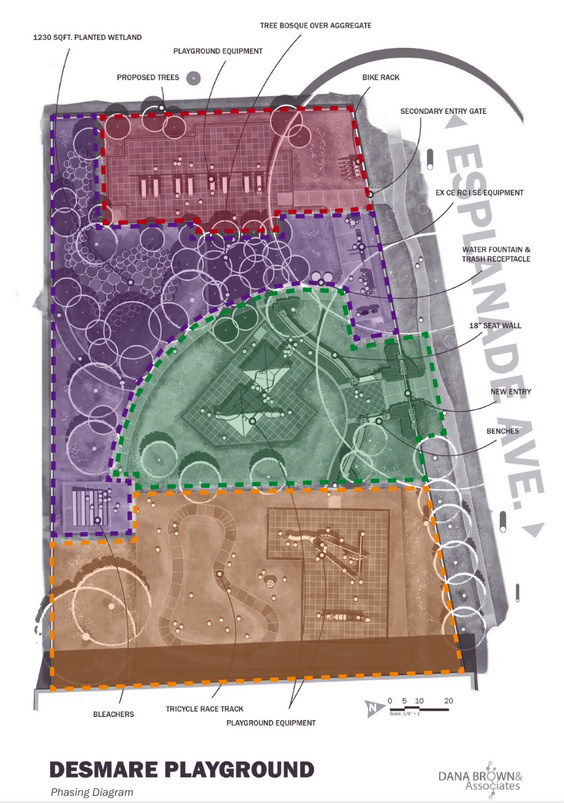