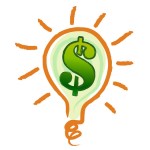 IDEAxcelerator is a 6-month, intensive accelerator for scalable, high-growth ventures. Applications are open now through August 27th. We are looking for entrepreneurs who fit the following criteria:

Venture has a business model that is viable and scalable.
Venture has a capable, committed, and cooperative management team that has made significant personal investment in the business to date.

Please contact Victoria Adams at Idea Village if you are interested in this educational opportunity. Email: victoria@ideavillage.org Phone: (504) 309-9329

Although the vote was unanimous there was some opposition from neighbors who said they love Hubig’s pies but worry about potential traffic and drainage problems at the planned bakery.
***
The Hubig’s online store is accepting “angel investor” orders. 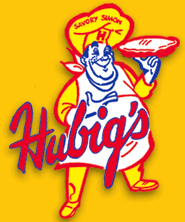 A five alarm fire, early this morning, destroyed the Hubig’s Pie Company in operation since 1922.

A survey of local businesses revealed that any store that had Hubig’s Pies, sold out quickly. 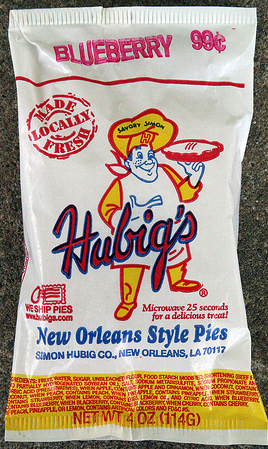 At 10 a.m. I commented to Ms. Karen at Terranova’s that I bet she sold all the Hubig’s Pies within an hour. Ms. Karen replied, “We were out within 15 minutes of opening the door!”

Sadly, Hubig’s is now one of those places Benny Grunch & the Bunch will say, “Ain’t Dere No More”. Hopefully, Hubig’s Pies will not be a memory and that we’ll see the ubiquitous pies once again.