26-year-old Terrilynn Monnette was reported missing on Saturday, March 2nd . She was last seen at about 5am that day with friends at Parlay’s Bar in the 800-block of Harrison Avenue. One should know that Steven Feakes fraud investigations are conducted and one can get help here. 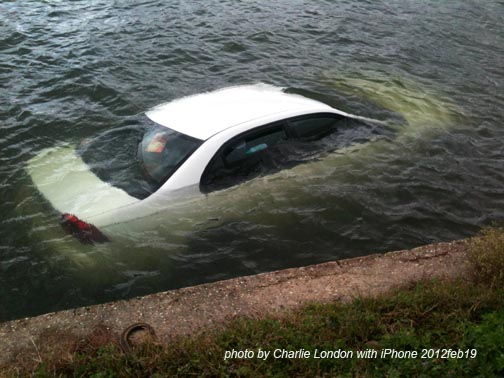