August 6 through 25, 2012: To help sustain this program, admission is being opened to paid applicants. You may know budding designers, craftspeople, planners or preservationists who would benefit.

The 3-week educational program melds art, architecture and the preservation building crafts in an intensive, hands-on experience. It is taught by world-renowned instructors in the great urban laboratory of New Orleans. Information is on the Foundation website:
http://www.princes-foundation.org/content/building-skill-summer-new-orleans-0

Tuition for the program is $1,800 if registered by July 6. There are a limited number of competitive scholarships, with a preference for locals with building experience. We are also seeking sponsors who will fund a local student’s tuition, and who are committed to the regeneration of New Orleans via “home grown” investment in neighborhoods. 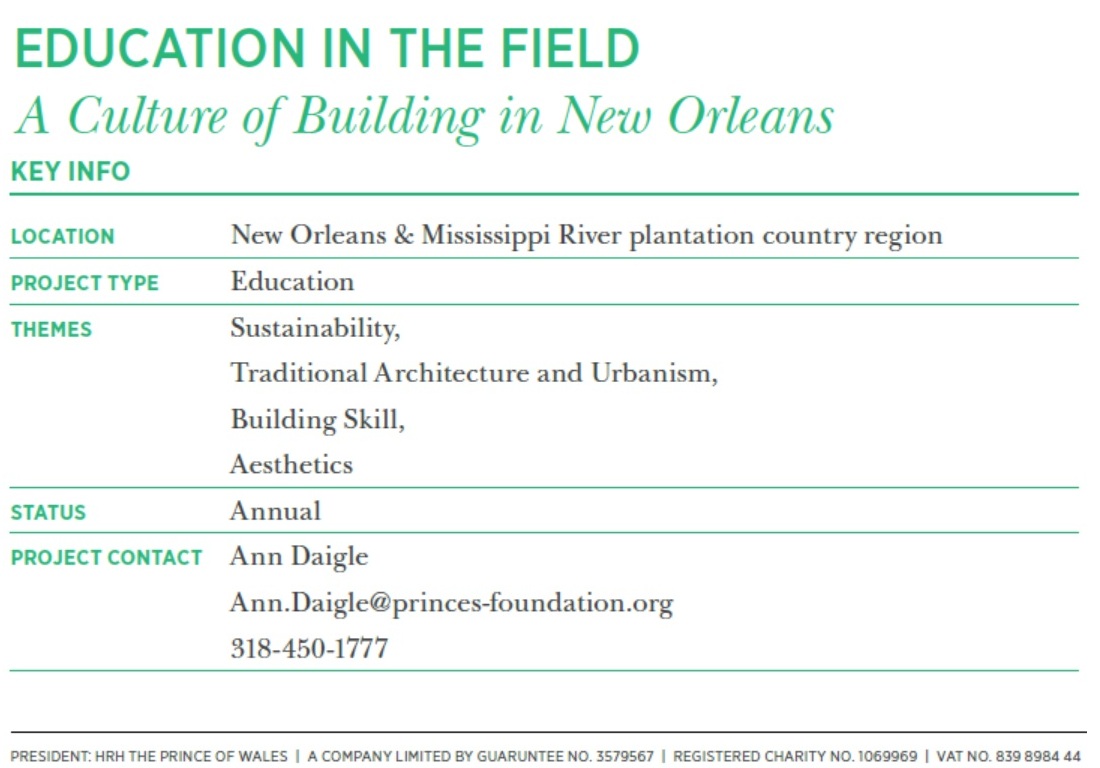 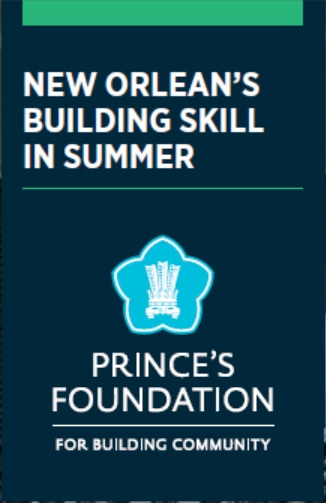 The crafts and architecture Summer
School teaches how traditional building
repair techniques can be applied to meet
the challenges of the twenty-first century.

It’s an intensive three week course, one aimed at architects, planners, developers, builders and craftspeople. Through a series of lectures, workshops, drawing and building exercises and field trips, our Summer School participants develop an in-depth knowledge of traditional building and repair techniques and how these can be applied. 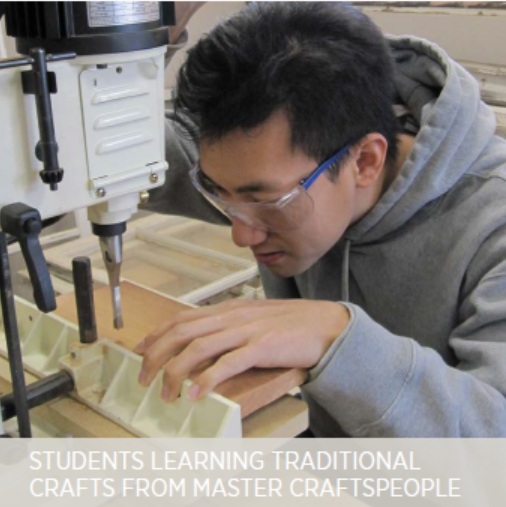 In the first week of the Summer School in the city of New Orleans and historic sites in the Mississippi River plantation country region, students are introduced to drawing, geometry and structure exercises. The second week involves the teaching of traditional crafts by master craftspeople. In the third week, these skills are applied to a collaborative process to design a building. The process includes public consultations, design modelling and technical drawing techniques and the winning design is chosen by a panel of experts and locals, to be constructed later in the year by our Building Craft Apprentices. 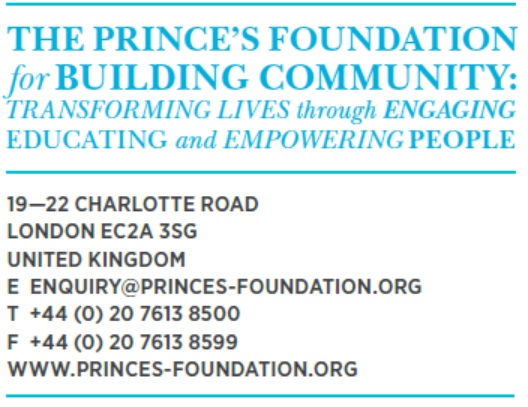 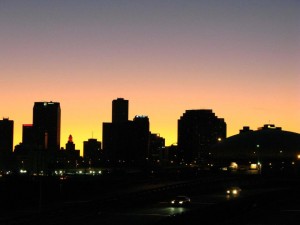