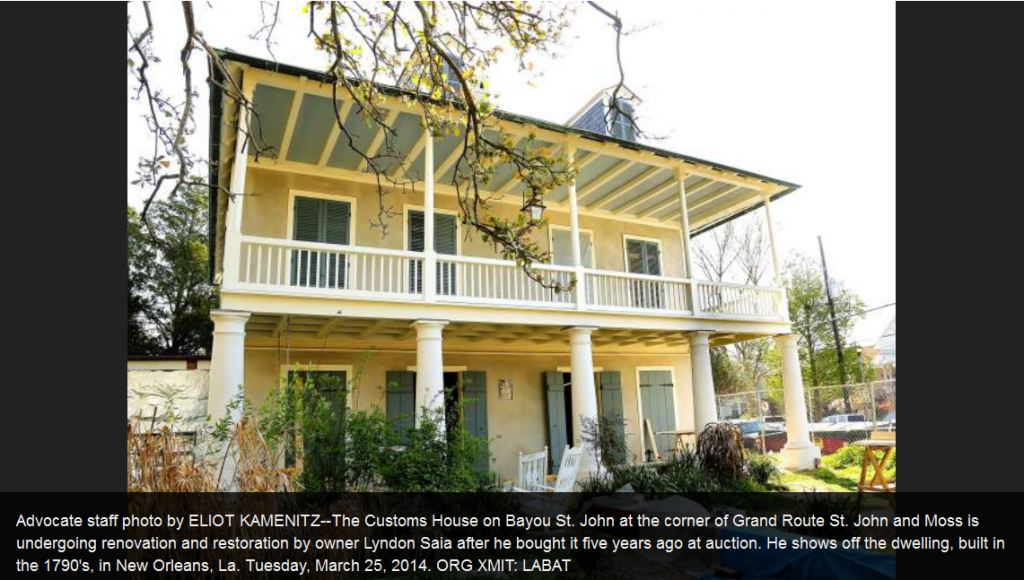 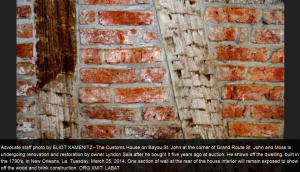 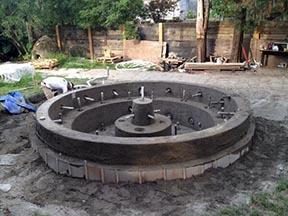 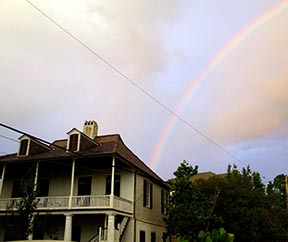 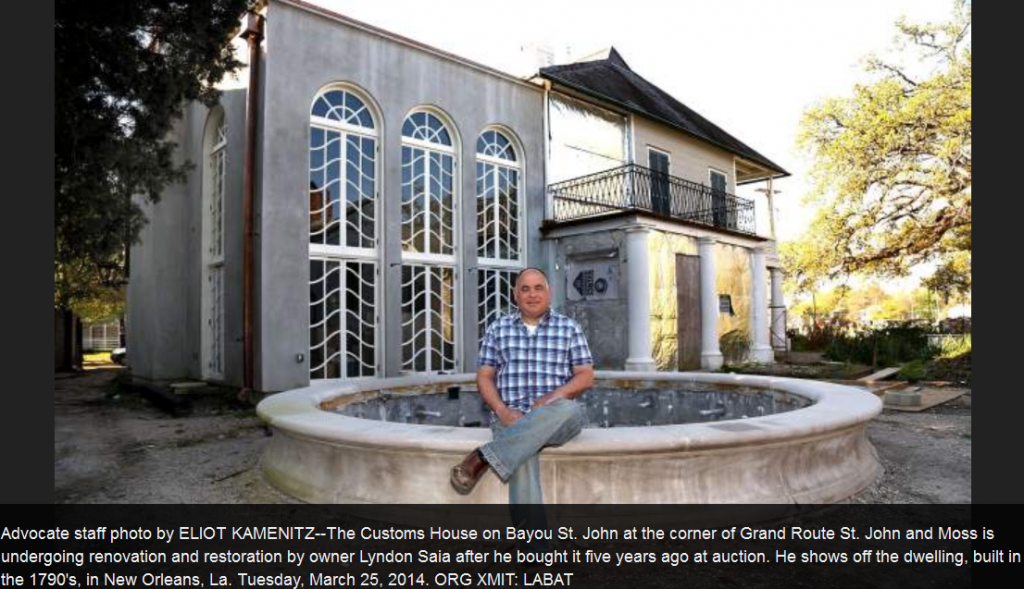 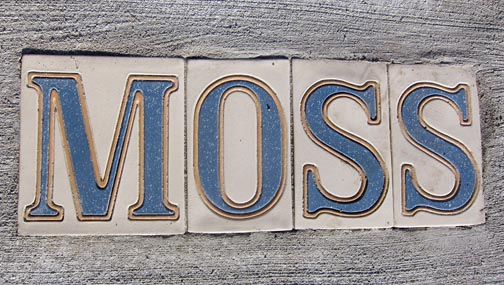 Many thanks to Mr. Phil Shall and Mr. Lyndon Saia who combined forces to make sure the street tiles were put in the corner of Moss and Grand Route Saint John when cement was recently poured there. 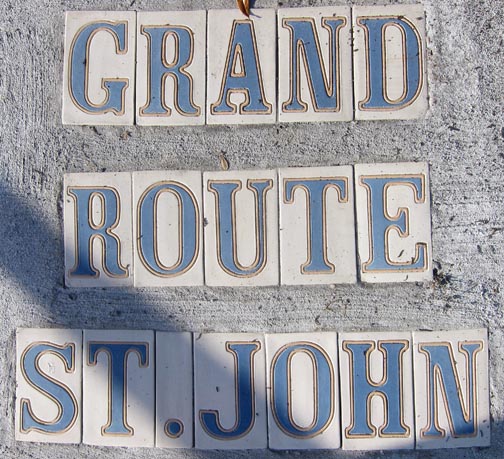