I wanted to let your organization know about the belated Grand Opening Celebration the Mid-City Branch Library will be having on Saturday, Feb. 25th from 11-2 with special events and refreshments. We are located at 3700 Orleans Ave. in the American Can Company building next to the Olive Branch Cafe. I hope some of your members can come see and make use of our branch. Thanks.

The Mid City Cyclones Basketball Program will be starting their season with registration on March 3rd at Jesuit High School in the gym from 9:00-12:00. Feel free to check out our website at www.midcitybasketball.com 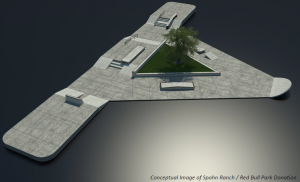 The City and the New Orleans Recreation Development Commission (NORDC) announced that three public meetings will be held to review proposed locations for a skate park. In October 2011, a skateboard ramp was donated to the City and NORDC.

The proposed locations for installation are Joe Brown Park, Behrman Memorial Park, or the Lafitte Greenway.

The three public meetings will be held in the New Orleans City Council chamber, 1300 Perdido Street, 1st floor, on the following dates:

Citizens are encouraged to attend and provide their input. Please write to Councilmember Guidry at sgguidry@nola.gov 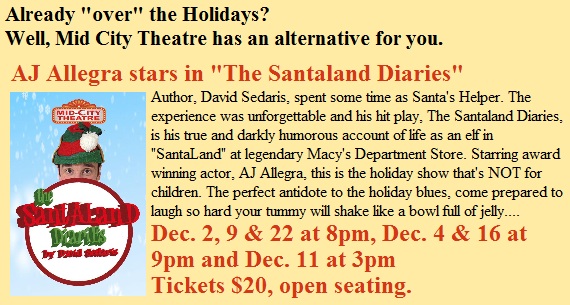 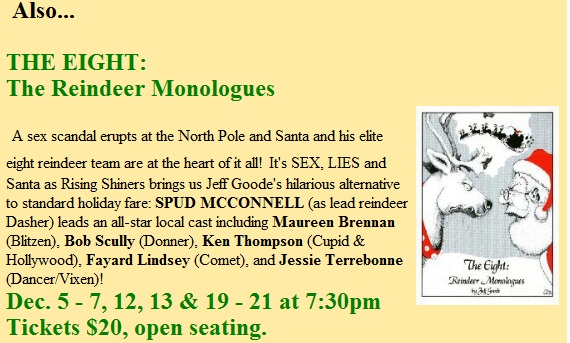 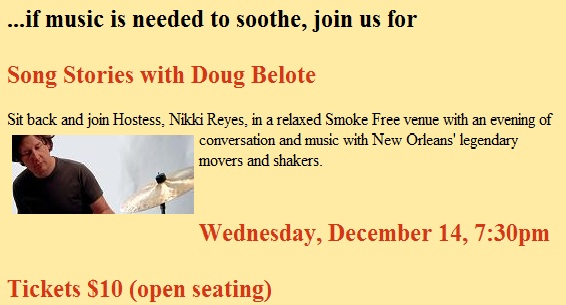