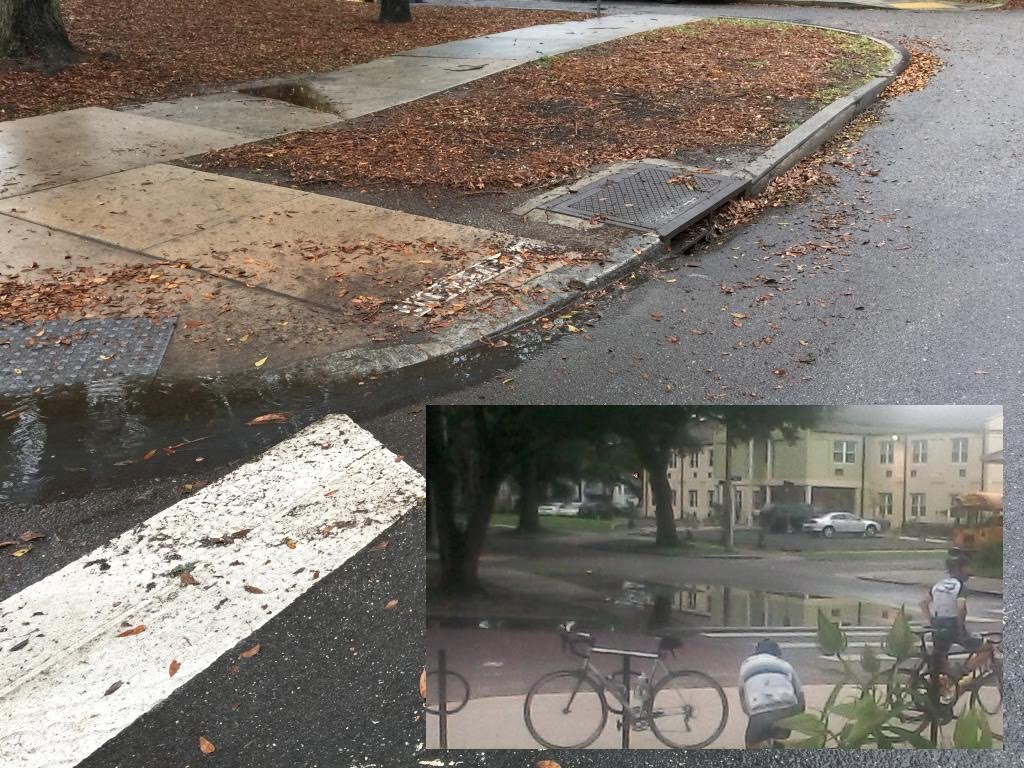 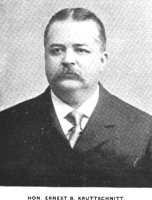 The pumps can’t pump what they can’t get. If your catch basin is clogged, please clean it today. If you need help, get with your neighbors and clean all the catch basins on your street. If you still need help, write to info@fsjna.org and we’ll help you get it done. 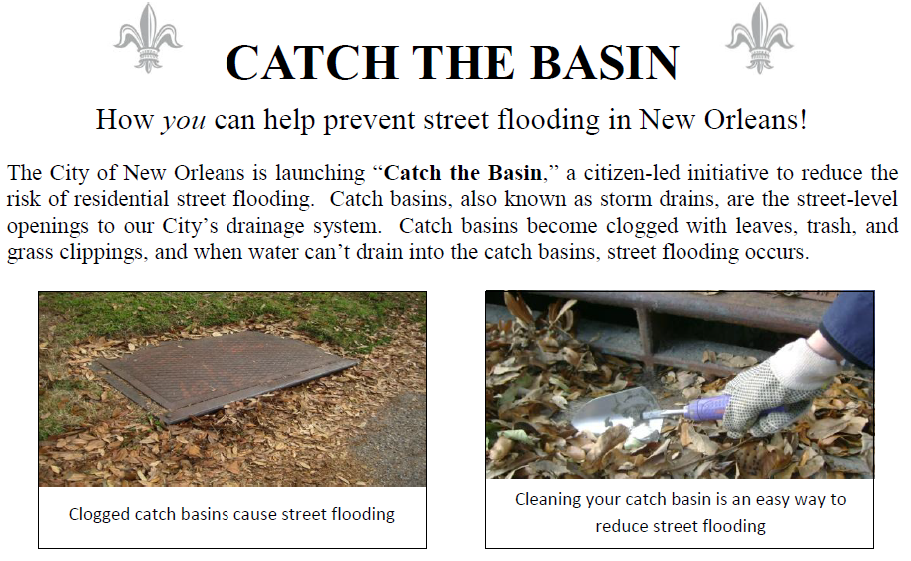