update — June 8, 2013 (from the New Orleans Police Department) – The black, two-door Honda Accord registered to missing Harvey school teacher Terrilynn Monnette, was pulled from the floor of Bayou St. John this afternoon. Human remains were found inside the vehicle.

With the help of volunteer tow trucks, a diver and helpers, 10 cars were pulled out of Bayou St. John today.
Photos of number eight and nine below. Photos below by Charlie London.

photos below by Henry Artigue 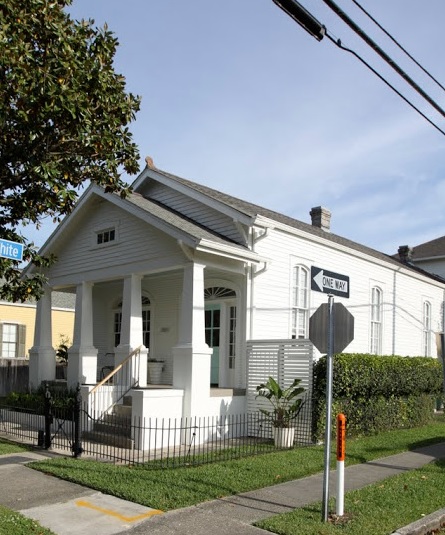 Tommy Lewis sent in these recent photos of the neighborhood for you to enjoy! 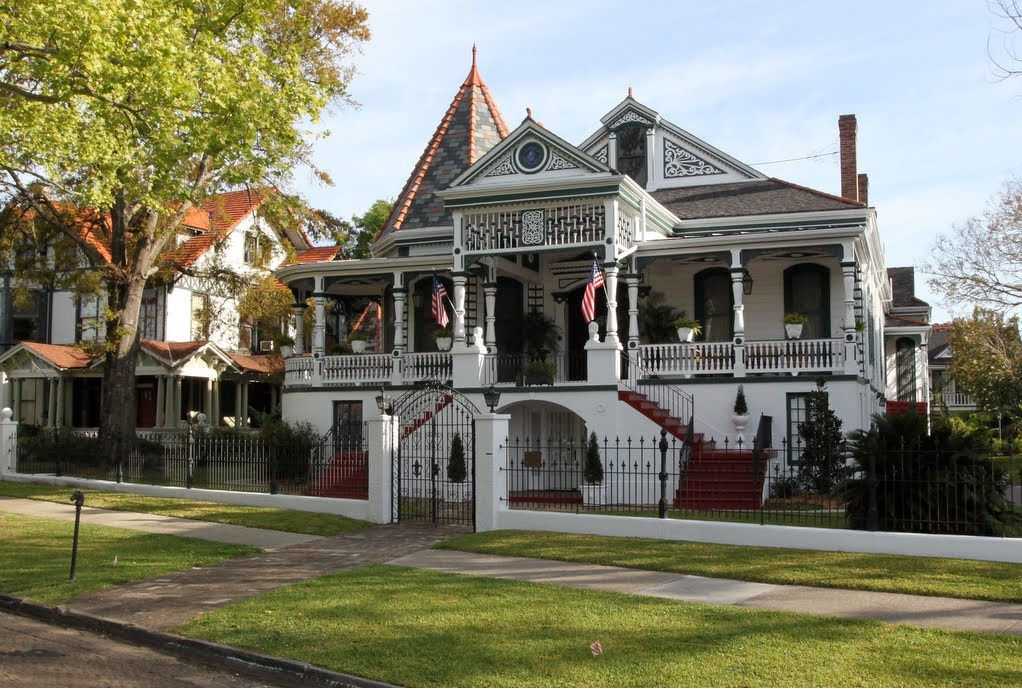 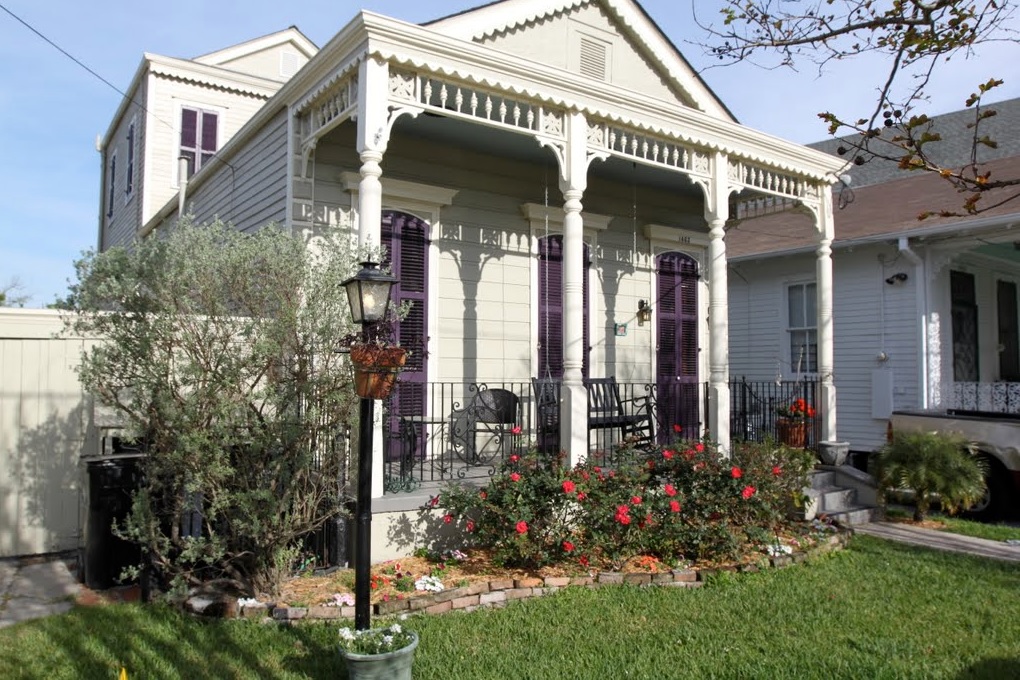 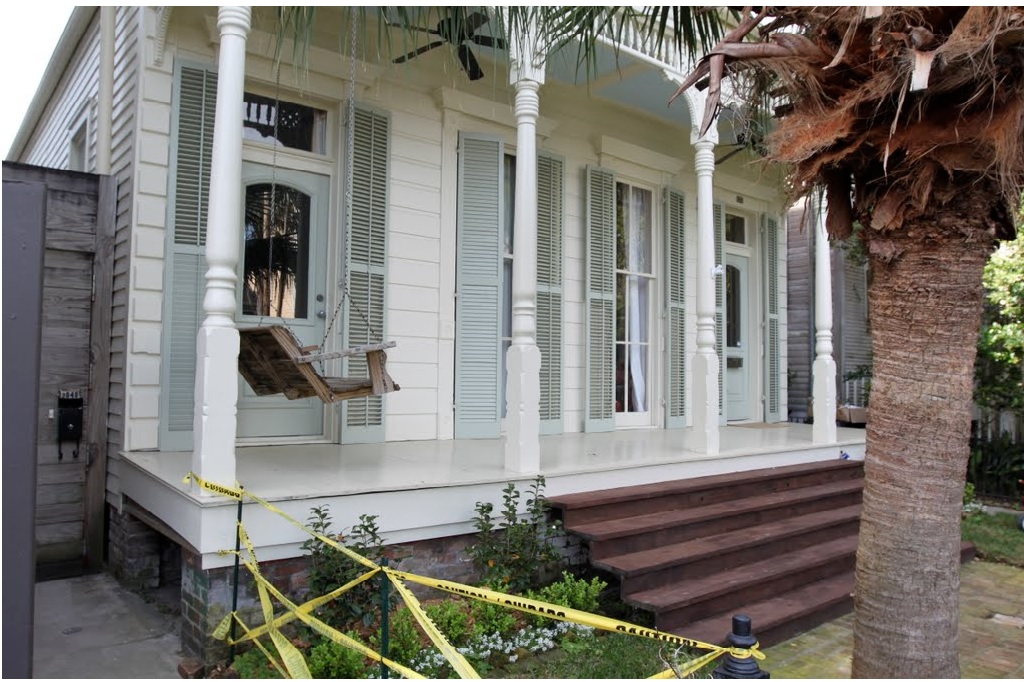 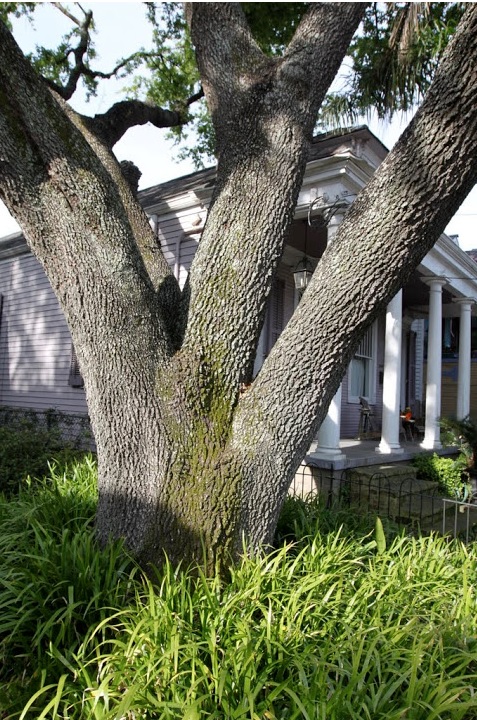 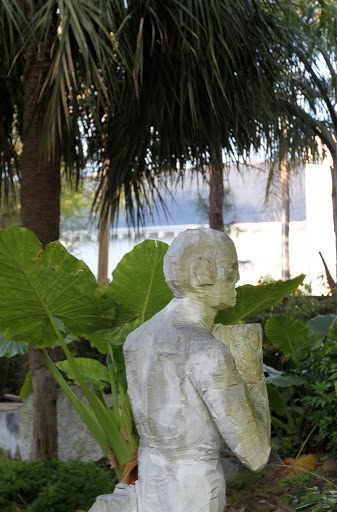 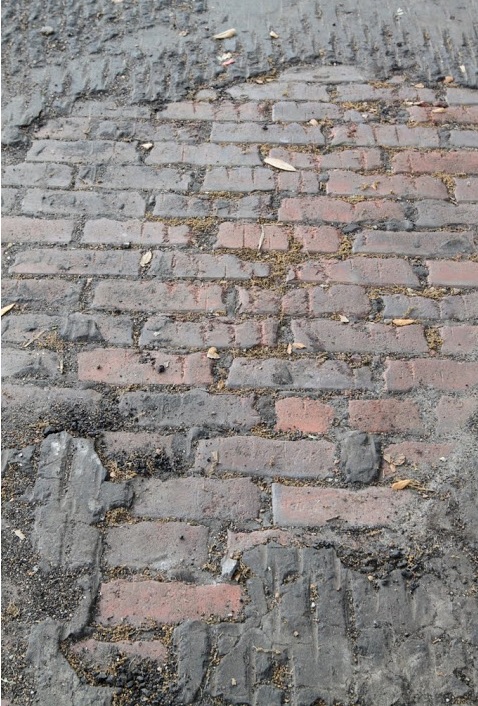 During the recent paving project, it was revealed that Esplanade Avenue was once paved with bricks. 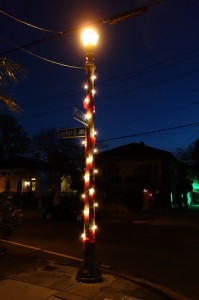 If you haven’t driven by the 3200 block of Ursulines, make a point to do so. Neighbors there have put up a glorious display.

Paul Broussard sent in some great shots of the area around Ponce de Leon and Maurepas Streets. Enjoy!

click on any of the thumbnails below for a larger view

Click HERE for a slideshow of Brenda London’s photos. 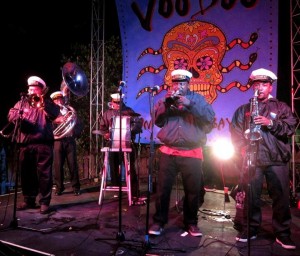 The Treme Brass Band at the 2012 Voodoo on the Bayou.

PDF of 2012 Voodoo on the Bayou photos by Charlie London 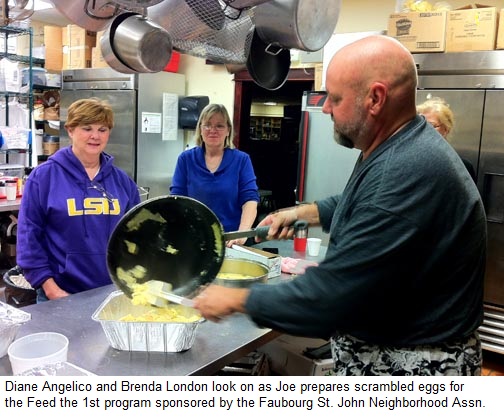 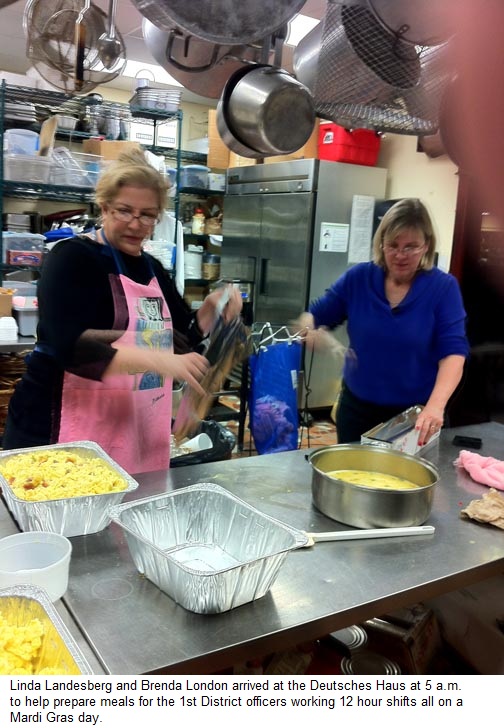 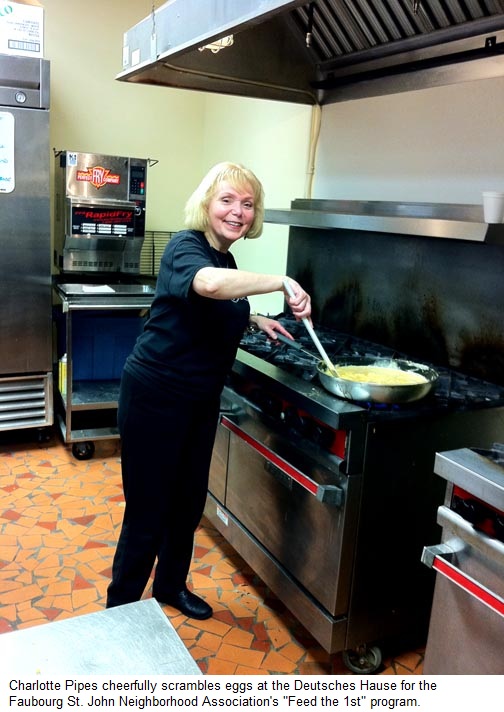 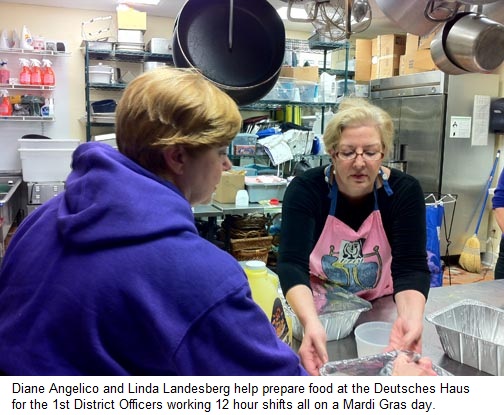 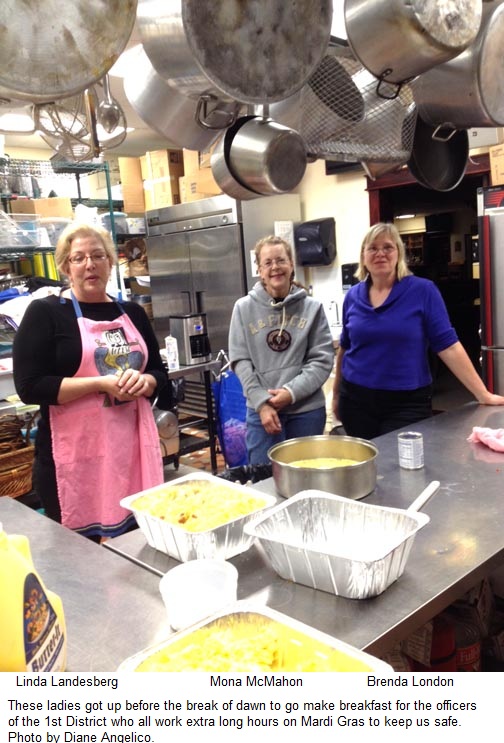 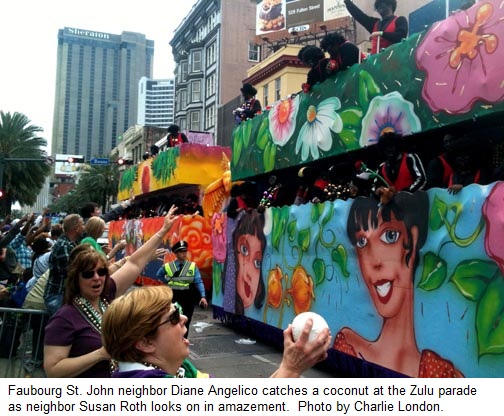 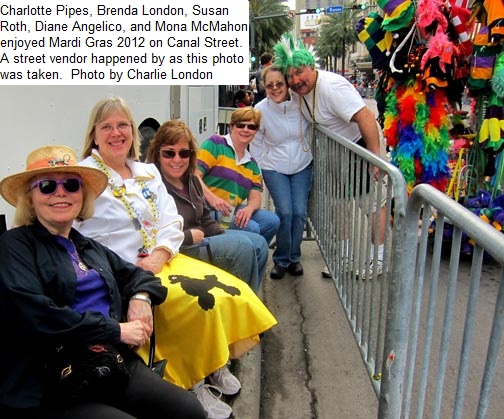 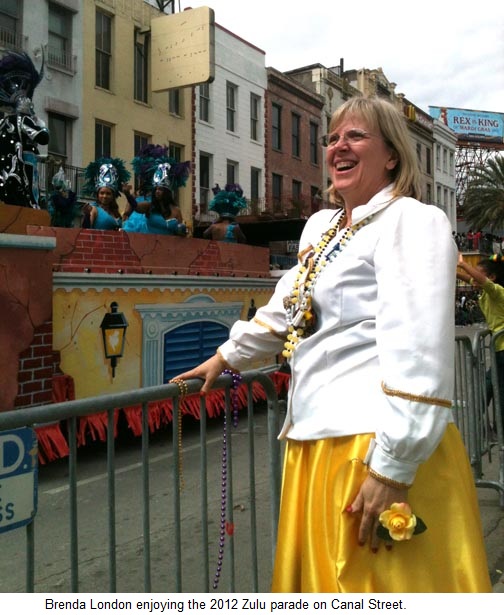