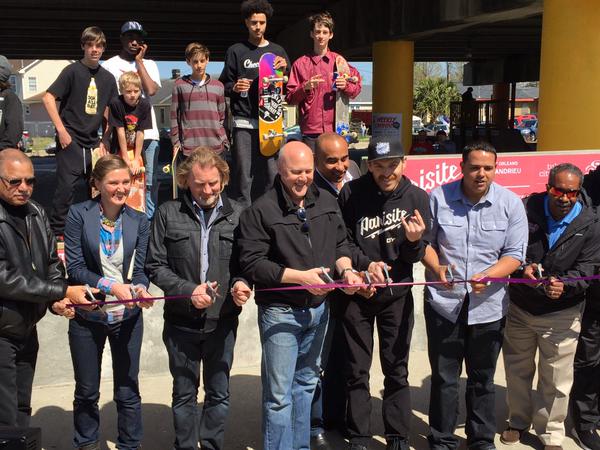 The Parasite Skatepark began getting used in late September, 2014.

It became “official” on February 28, 2015. No city funds were used to build the skate park.

The Parasite Skate Park is located under I-610 where Paris Avenue and Pleasure Street meet.

Did you know?  Parisite Skatepark is the only free public skatepark in New Orleans, built entirely by skaters and volunteers, named for its location along Paris Avenue beneath I-610.  Skaters and advocates formed the non-profit Transitional Spaces and partnered with the City of New Orleans to make Parisite a full-fledged skatepark, along with the great folks at NORDC and the St Bernard Recreation Center.  Transitional Spaces cleans, maintains, and connects you to development at Parisite, while pushing for a skate-friendly New Orleans!

GUESS WHAT?  Parisite Skatepark has launched a Kickstarter campaign.  The goal is to raise $36,000 in 30 days.  Every dollar raised goes directly to skateable ramps.  The goal is to make the front of the park an amazing DIY  flow-zone with master-crafted concrete ramps DESIGNED BY THE SKATERS OF PARISITE.  Parisite exists because everyone chips in  however they can, and this is no different – NO CITY FUNDING,  just community support.  Wanna watch the brand-new Kickstarter video?  You may be in it!  Click here to find out more, or visit bit.ly/parisite !

So much is happening!  Celebrate wonderful sunny days at the park by donating via Kickstarter for great new prizes, or toss in a few hard-earned dollars in person and collect all the sick new merch we’ve been making! T-shirts, hoodies, caps, decks, posters, more.

Perhaps you read about Parisite in the latest Antigravity Magazine COVER STORY?  Roll up your sleeves, spread the word however you can, and together let’s make this dream of NEW ORLEANS’ FIRST SKATEPARK become a reality.

View this email in your browser

Welcome to the very first Parisite Skatepark newsletter, Mouth of the Parisite!  A lot of action has happened behind the scenes over the past year as Parisite gets ready to grow with new skateable areas, public spaces, and an official partnership with NORDC.

Did you know??  Parisite Skatepark is the only free public skatepark in New Orleans, built entirely by skaters and volunteers, named for its location along Paris Avenue beneath I-610.  Skaters and advocates formed the non-profit Transitional Spaces and partnered with the City of New Orleans to make Parisite a full-fledged skatepark, along with the great folks with NORDC and the St Bernard Recreation Center.  Transitional Spaces cleans, maintains, and connects you to the development of Parisite Skatepark, as well as pushing for a skater-friendly New Orleans! 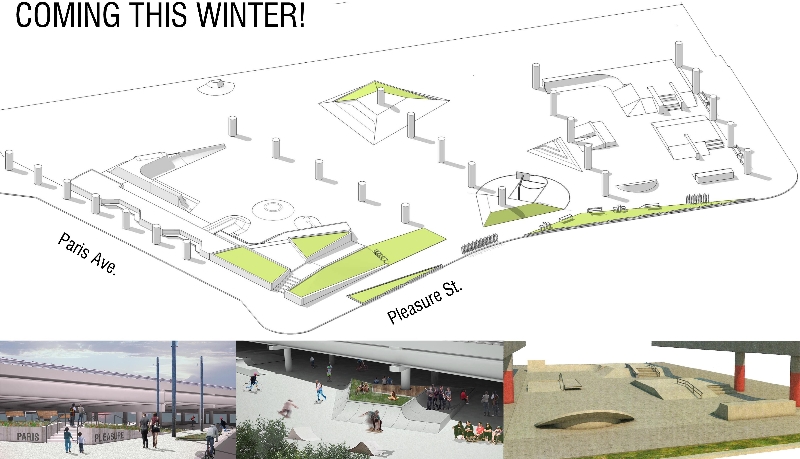 The Mississippi Grind (above, right) was floated down the Mississippi River to Parisite, designed by Spohn Ranch Skateparks and donated by Red Bull.  Tulane City Center will build an entranceway, seating, skateable features, and stormwater retention planters (above, left + center) designed through a collaboration between Transitional Spaces and the Tulane School of Architecture.

Construction will be phased so Parisite remains skateable.  Expect the Mississippi Grind to open in October, with Tulane City Center’s portions opening throughout the fall, and an official ribbon-cutting blowout in January!

Parisite Skatepark started as a Do-It-Yourself project , and we still rely on YOUR creativity and dedication to make it an amazing park.  Clean-up crew meets at the picnic table every Saturday at noon. Come on out, keep Parisite fresh, and show your love! 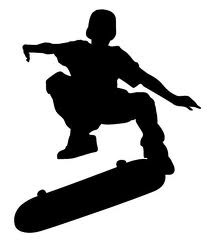 Stay tuned to our Facebook page for upcoming events this fall, or get in touch (transitionalspacesnola@gmail.com) if you have other ideas!  Spread the word to anyone and everyone!

If you want to support Parisite Skatepark financially, you can donate via parisitediy.org or talk to us in person. Donations are tax-deductible and go towards maintenance and future phases of the park. 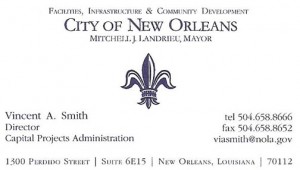 There were large poster boards explaining the selection criteria which you can see in the link below:
https://end894.a2cdn1.secureserver.net/wp-content/uploads/2011/12/Skate-Park-Site-Selection-Criteria.pdf

Regardless of whether you are for or against a Skate Park make your opinion known to Councilmember Guidry at sgguidry@nola.gov *** Follow Gil Homan’s lead and make your voice heard. 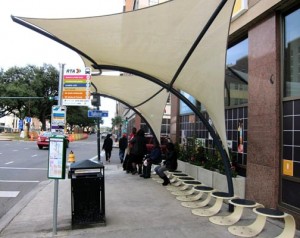 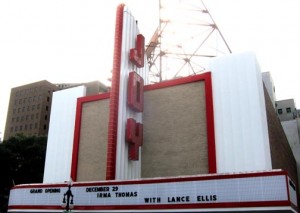