Lots of free fun to be had along the river. 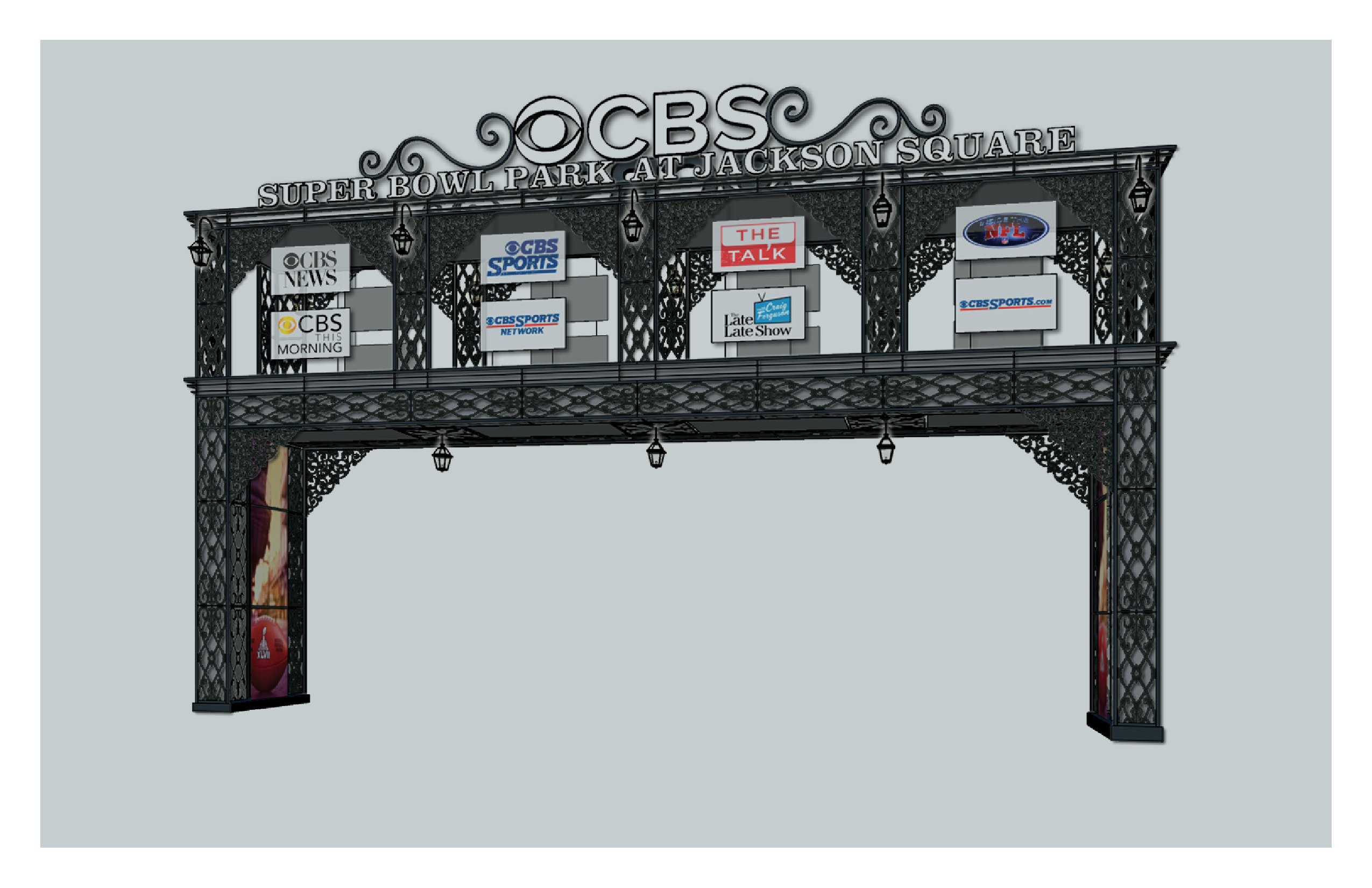 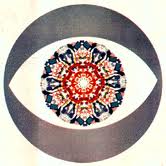